India’s invisible majority are poor yet literate in their own traditions and increasingly online. Ocean in a Drop is a film about these emergent online populations told by rural women and children, artisans and entrepreneurs. Shot in 2015 the filmmakers visited fourteen villages throughout nine districts across Rajasthan, Madhya Pradesh and Bihar.

A film by Andrew Garton in collaboration with the Digital Empowerment Foundation and INOMY Media and in association with the Internet Society, Australia India Institute and the Association for Progressive Communications. Ocean in a Drop is a production of Secession/Films. 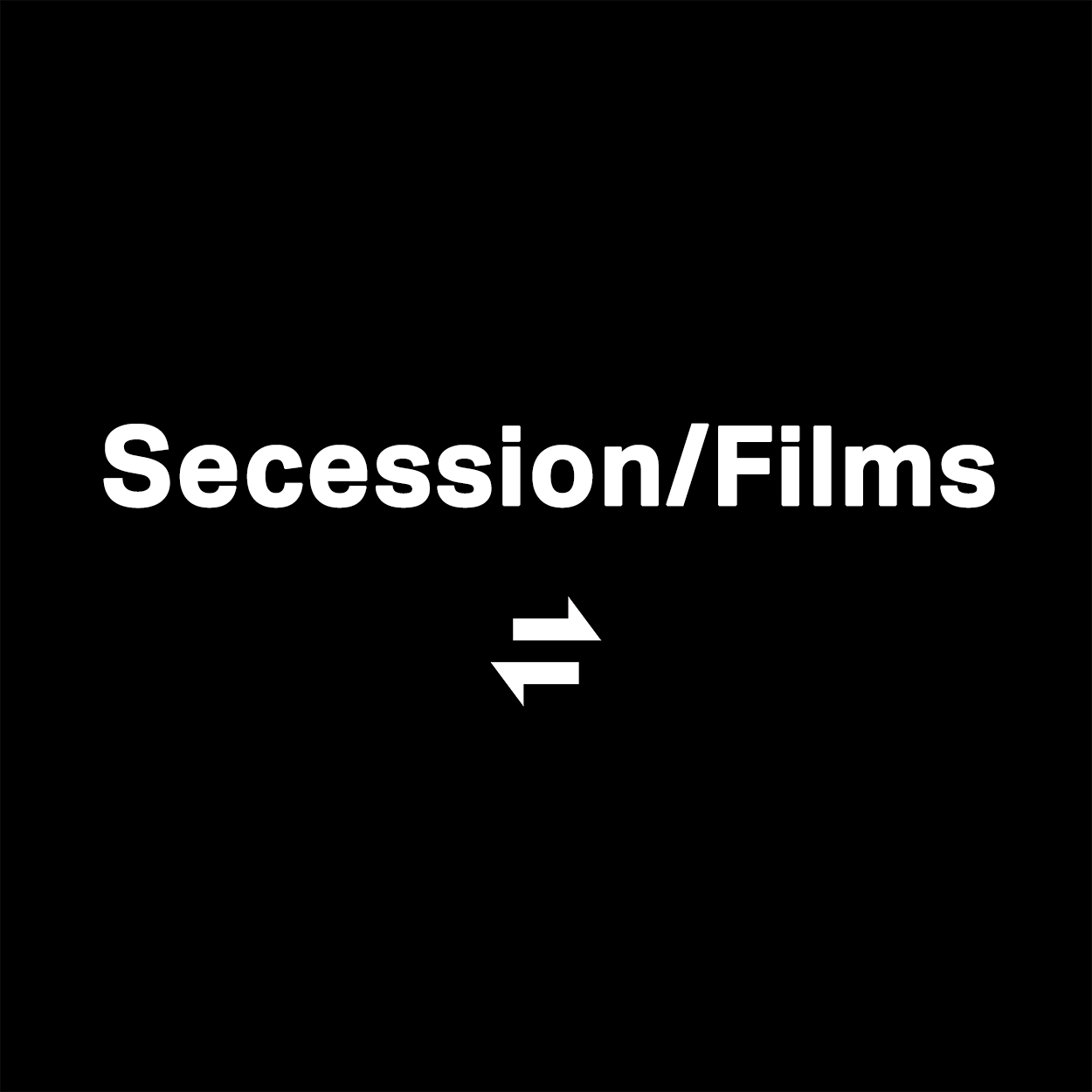 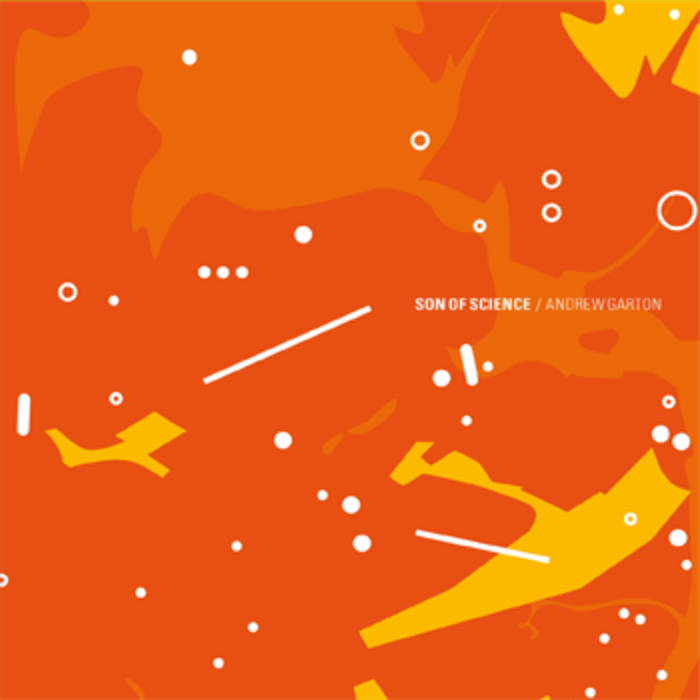 Completed in February 2005 and mastered in April of the same year, nearly five years in the making, Son of Science was inspired by author and essayist, Olaf Stapledon’s Star Maker, written in 1937, a celebration of the imagination, that laid the foundations for many epic science fiction fantasies since.

Masterd in Melbourne by Simon Polenski. 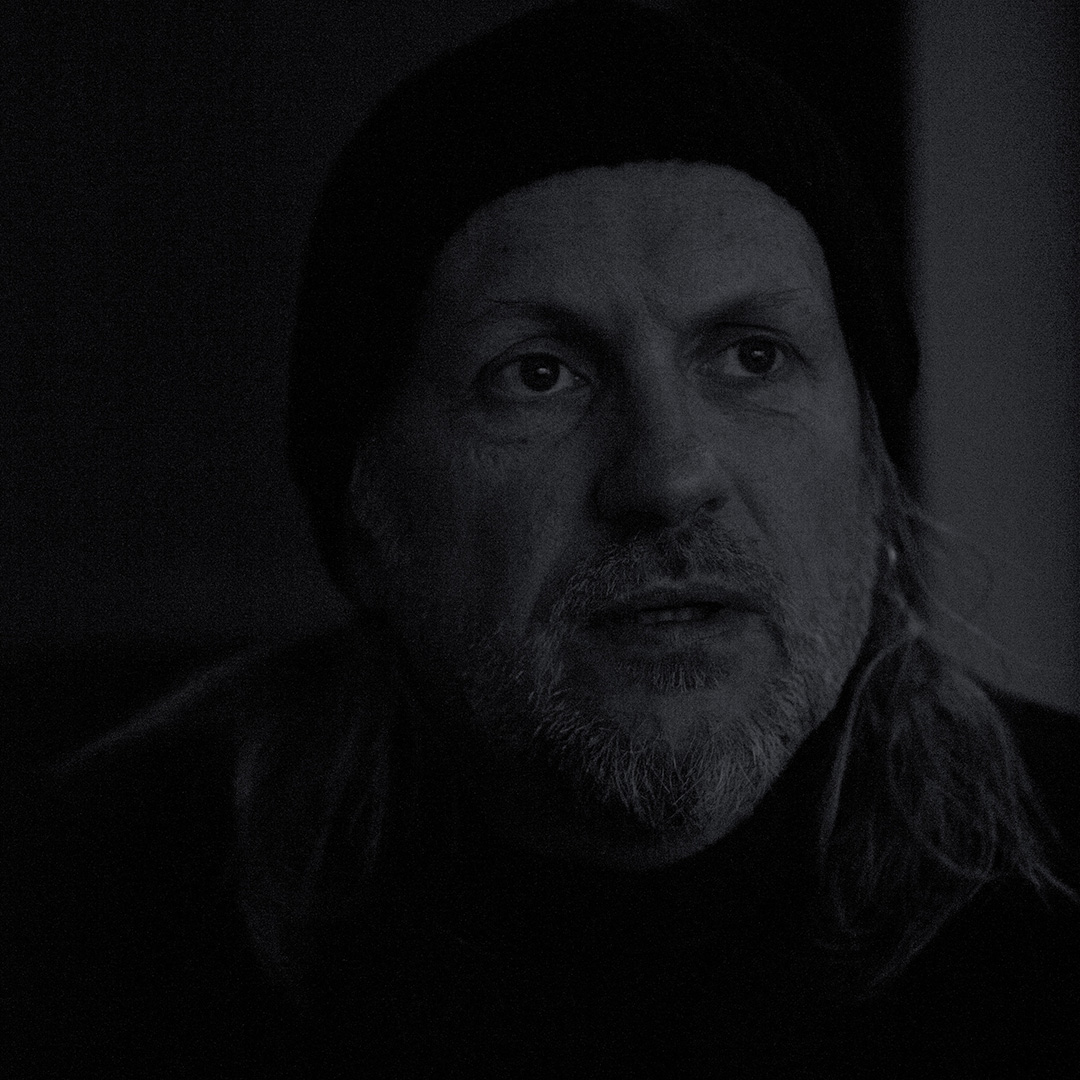