A media art project that connected young Hazara from refugee backgrounds in Melbourne to their homelands and separated communities. Bamiyarra was a Home Lands v2 project initiated by the Cultural Development Network, La Trobe and Swinburne Universities and the City of Melbourne.

Poetry links Hazara, considered the most persecuted ethnic minority in Afghanistan, to their culture, their history, to country, to each other. In former times revered verses, or quatrains, were shared from one generation to the next. Hazara’s of today are more than likely to text their poems to each other, as did Aziz Fayaz, when he wrote the poem featured in this installation, a response to the many Hazara who had lost their lives, desperate to seek asylum from persecution, on boats that had sunk in the worlds oceans. 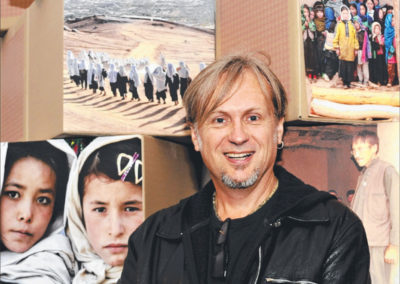 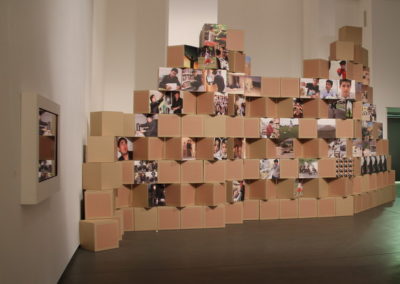 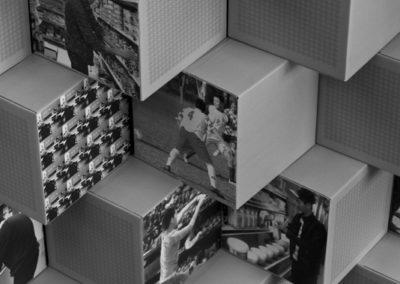 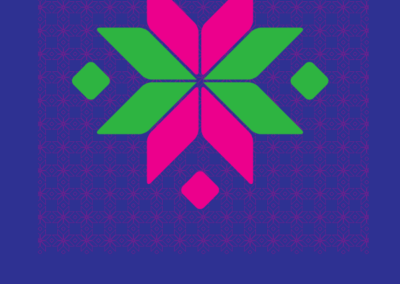