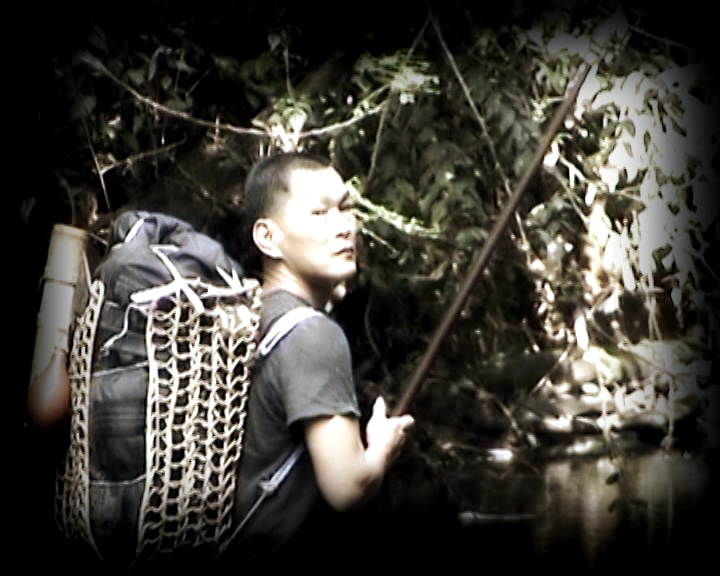 Produced in association with ORF/KunstRadio, TONG TANA is an ethnographic sound work for radio comprised of a sequence of field recordings, narrative and prose that describes both the plight of the remaining native forests of Sarawak, on the island of Borneo, and the cosmology of the first peoples who desire to still live in them.

Broadcast Tong Tana
TONG TANA (Penan for into the forest) is based on Garton’s extensive field trips and projects conducted in Sarawak spanning 22 years. Much of this work has resulted in the radiophonic generative composition and sound installation TAT FAT SIZE TEMPLE, the micro-docs series Sarawak Gone, and the installation NOTHINGKNOWN.

TONG TANA is a mix of documentary and radio drama, poetry and soundscapes. Its narrative is based on personal reflections, observations and commentary from forest people themselves and one of the lawyers working on native customary right to ancestral land cases. Soundscapes are comprised of forest and river crossings, actual treks into the Sarawak highlands and into the depths of the Ulu Baram, well near the centre of Borneo itself.

TONG TANA – Eine Sprech-Wort-Fusion was commissioned by  Austria’s ORF/KunstRadio and first broadcast on 31 August. I spent two months in Austria, much of that time working on TONG TANA with the support of KunstRadio’s team and the studios at the infamous Funkhaus in Vienna.

All melodic works were based on field recordings of one of the traditional instruments of Sarawak, the Sapeh. Melodies drawn from one of these recordings was used to create the soundscapes heard throughout TONG TANA, including the mellotron voicings a third of the way through.

TONG TANA was originally conceived of as a live performance. The earliest iteration was performed by Garton in collaboration with the South African based Benguela on 31 July 2009, at the Alliance Française, Cape Town. Garton further developed the work during a two-year artists residency at Dunmoochin, a residency program established by the late Australian artist Clifton Pugh and set in the bushlands of outer Melbourne.

Listen to the full 30min version or an excerpt below: 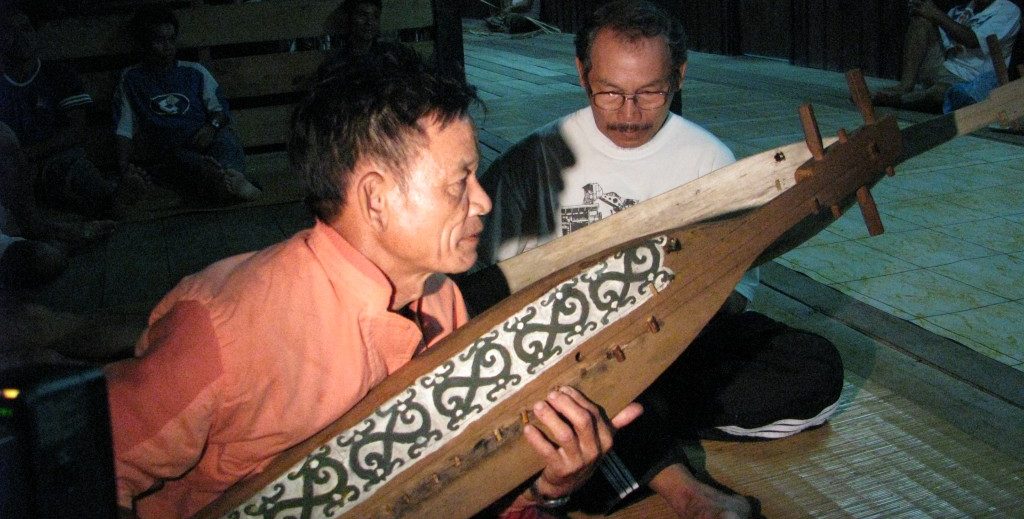 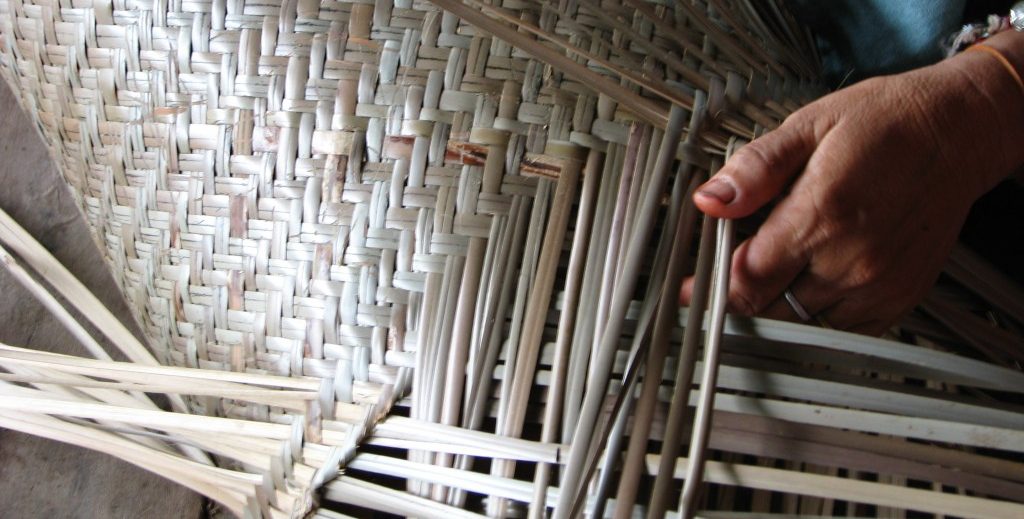 Contact Andrew or KunstRadio to book/syndicate a broadcast of TONG TANA.
Just to let you know I listened to TONG TANA early this morning. Loved your piece and can see how much work you put into editing it together into the theme of being at one with nature and the impact of the ‘cutting’. As I listened I had the pouring rain dominating my left ear and the Sarawak forest sounds in the other. I could have tuned into the symphony of the forest for a lot longer as it infiltrated every cell of my body and sent me somewhere else. One cannot imagine the loss to those people whose soul and being has been accompanied by those sounds to give meaning to their existence for aeons.
Sue, Australia
Its really wonderful. Thank you for sharing.
What amazingly beautiful secrets are in that forest.
Tamara, Austria
Riveted to the spot by your intensely compassionate work…. I hardly took a breath…. I’m deeply moved by what I was emersed in…
Rachel, Australia
It’s really beautiful…
I’m listening to this on a gorgeous Sydney day. The rain has finally stopped. I’m feeling it all.
Anon, Sydney, Australia
Yes this is truly a beautiful piece
Anon, South India
Top