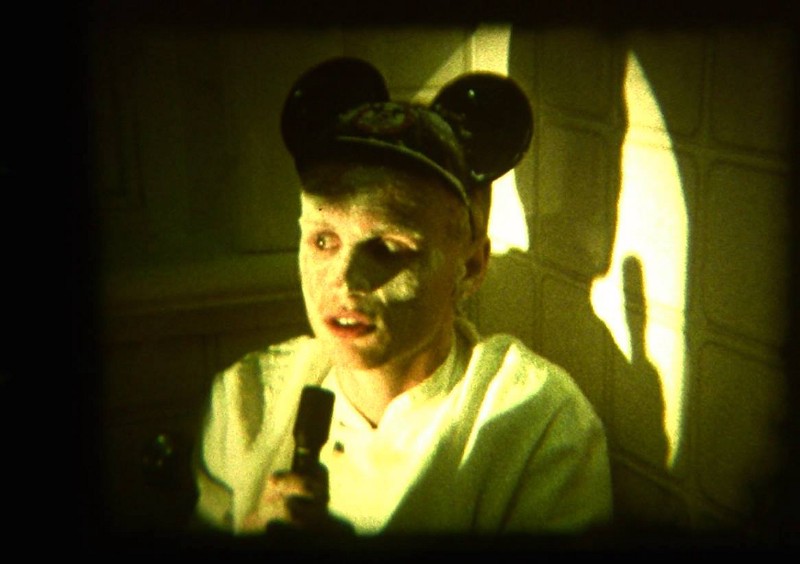 For decades I believed I had come from the stars. What I believed to be memories waned in my 30’s, re-surfaced in my early 50’s and came to a necessary halt around the time I turned 56. But it was that first decade when the backyard walks of my childhood fired my imagination so much that Zandor’s adventures across the cosmos lived both in me and the stories I would share with my younger brother and sister. Our mother would have us bed down early — as children we slept in the same room as our parents — and I would recount my outer space memories.

Published on Medium – I AM NOT AN ALIEN

Synchronisation rights and its impact on community filmmaking

Once a year on the northern fringes of Melbourne 60 singers from multilingual, multi-faith and inter-generational backgrounds gather for 10 weeks of rehearsals to perform a single concert. In 2015 I was invited to mentor a youth theatre group with whom we made a film about this unique choir, a choir that only sings songs about Christmas. This Choir Sings Carols is a moving story about a community that came together through song, embracing young and old, new arrivals and those with disabilities. However, when the film was completed we were unable to screen it. Anywhere. This article describes why. 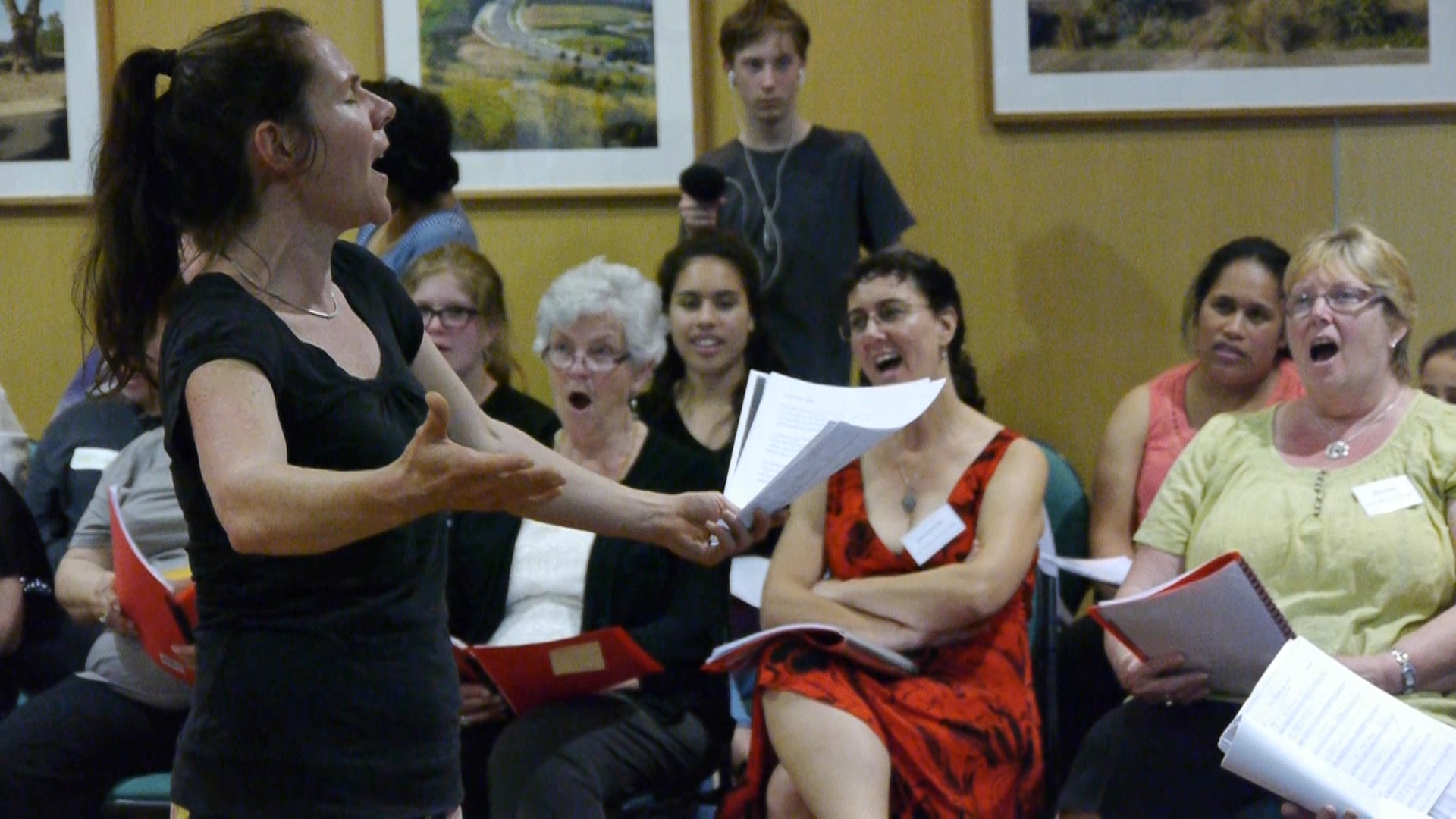 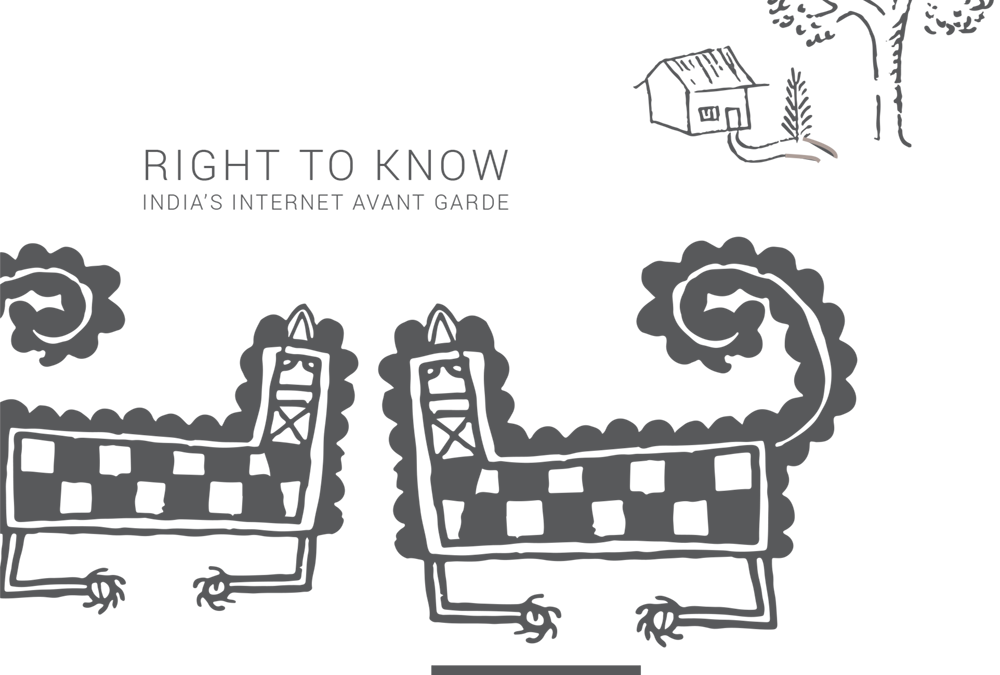 During post-production of my first feature documentary, Ocean in a Drop, I began writing, drawing on my journals and the numerous interviews I’d undertaken, what has turned out to be a my first book, Right to Know – India’s internet avantgarde.

Right to Know describes, in part, how Ocean in a Drop came about, then goes on to describe the more nuanced observations on the impact the internet is having on rural and tribal communities in India. It provides a more indepth and personal view of the many stories shared with us, so many more than the film could tell.

The book closes with a series of photographs taken by up-coming photo journalist Mubeen Siddiqui. Mubeen accompanied our crew on every shoot eventually turning his hand to videography.

Designer and then intern at the Digital Empowerment Foundation, Cathy Chen, created a unique layout for the book which, if you’re lucky to find a print version, was printed on hand made elephant dung paper. A PDF/eBook version can be freely downloaded and shared.

The stories are so vivid… 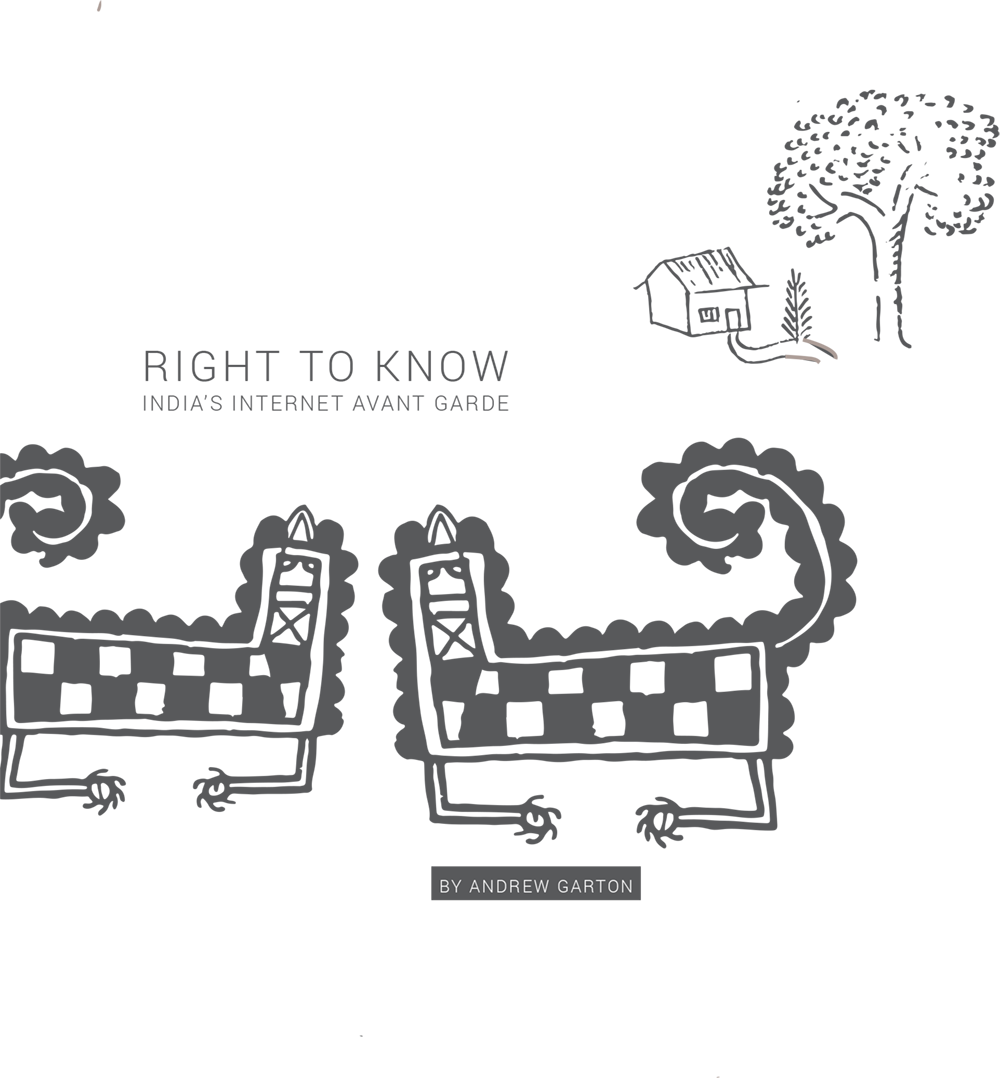 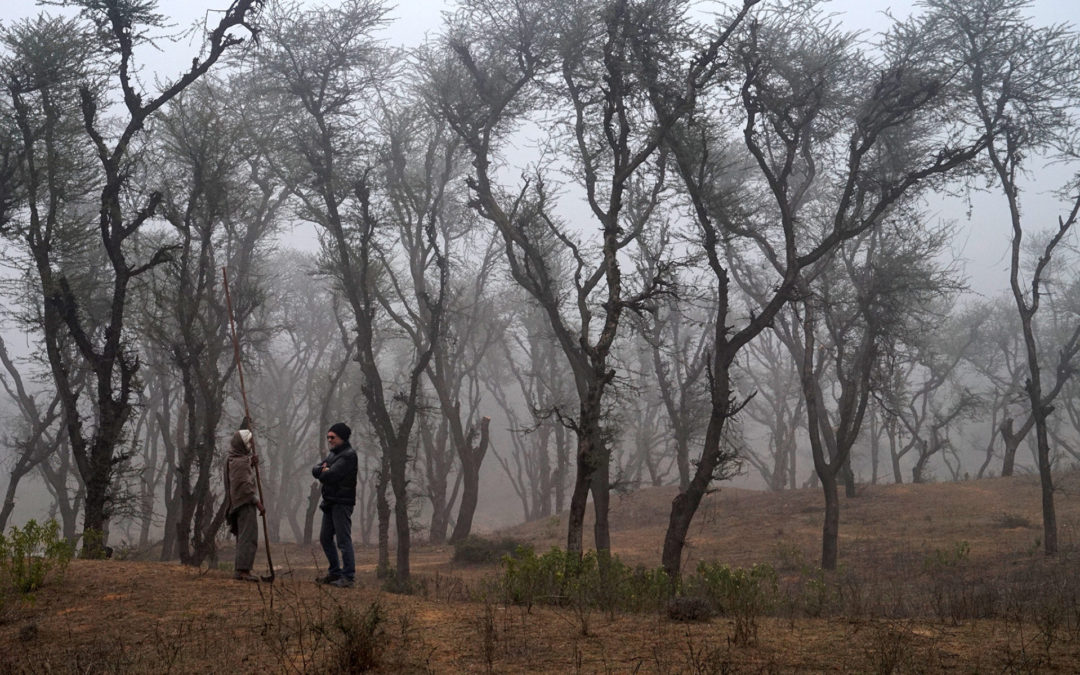 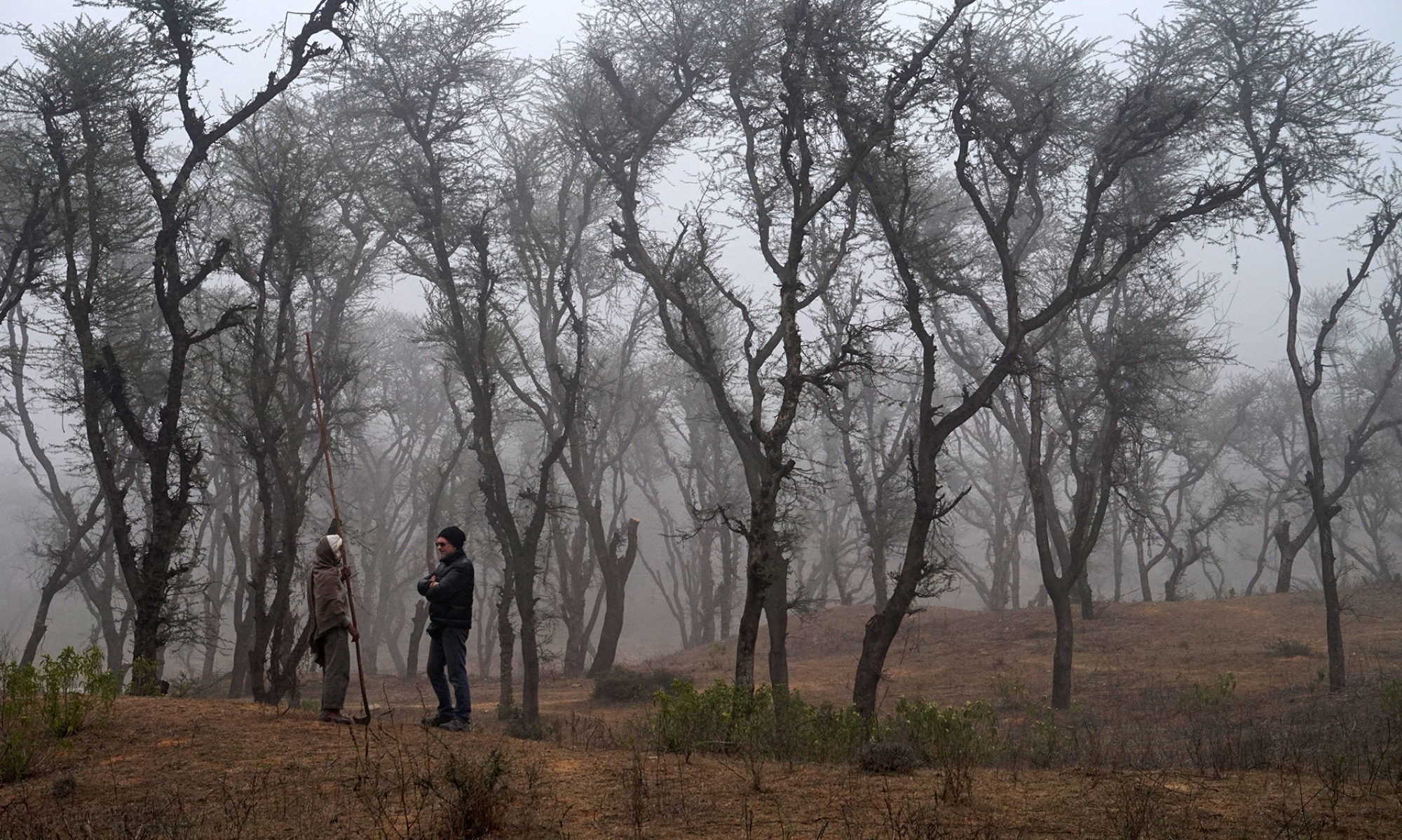 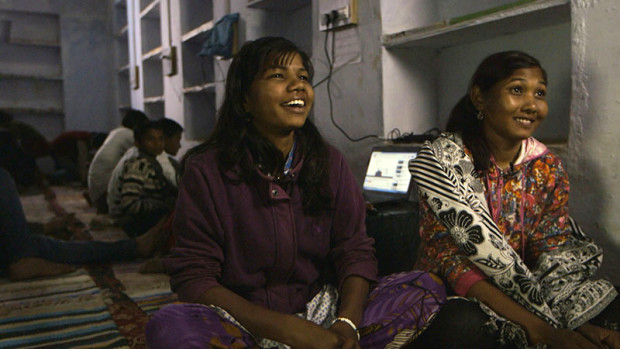 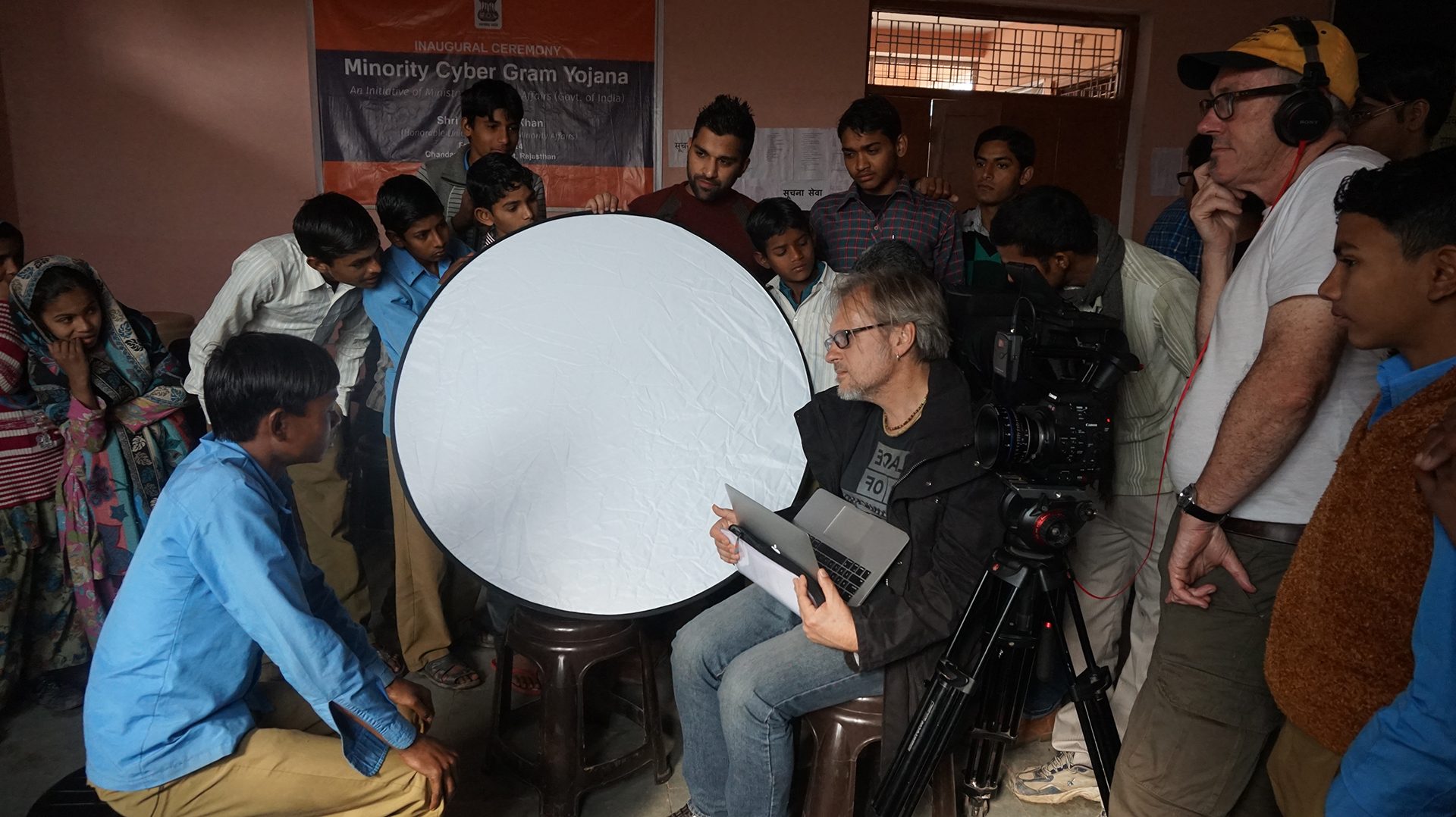 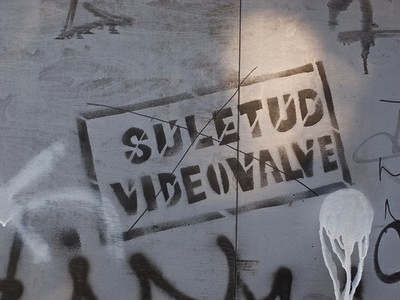