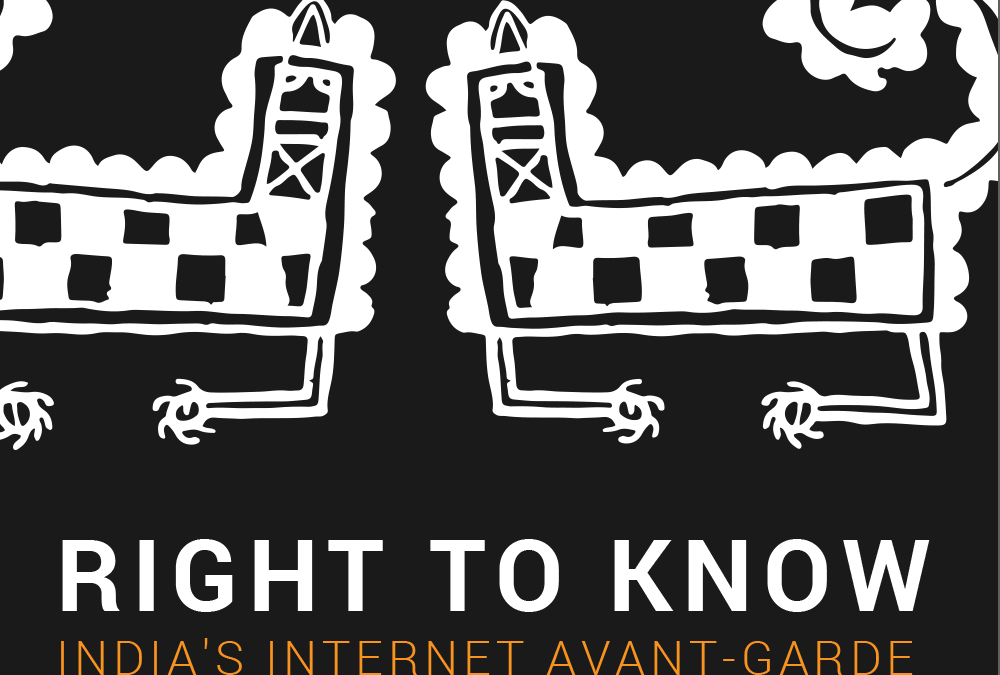 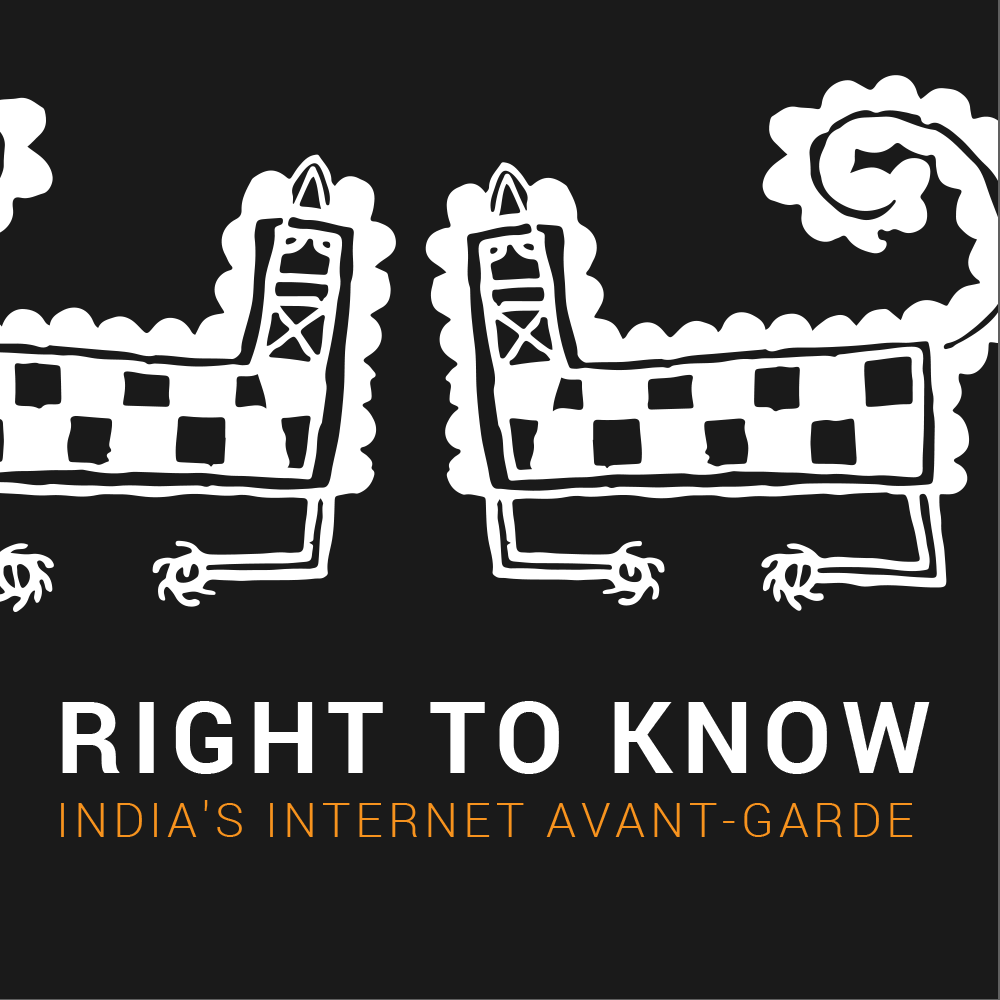 Presented and produced by Andrew Garton Right to Know is a podcast series about people coming to terms with the internet in some of India’s poorest rural and tribal districts, where many have not seen a television, or as in the ancient city of Chanderi, locals were still getting used to the idea of cars and scooters on streets built for people and donkeys. 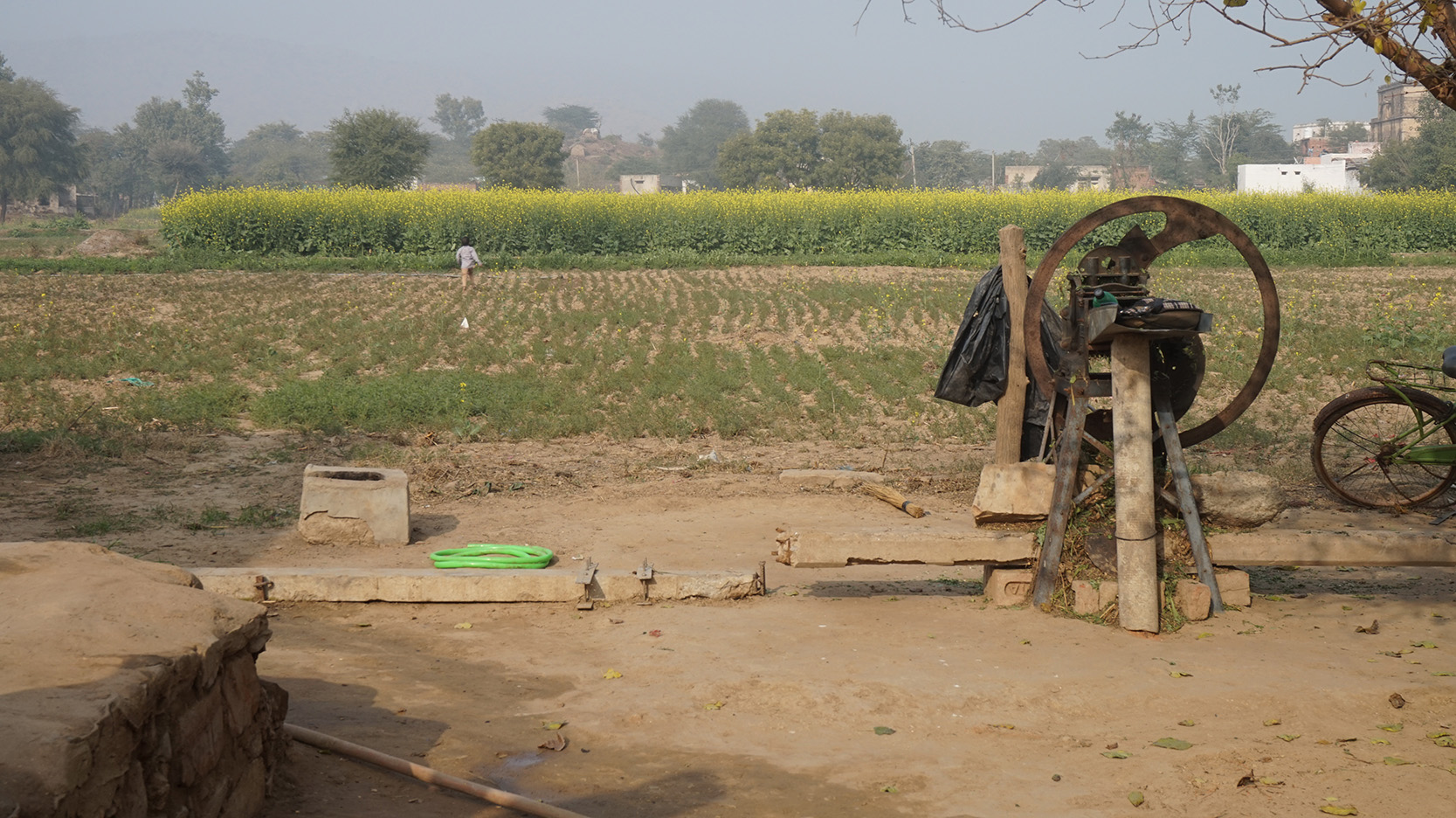 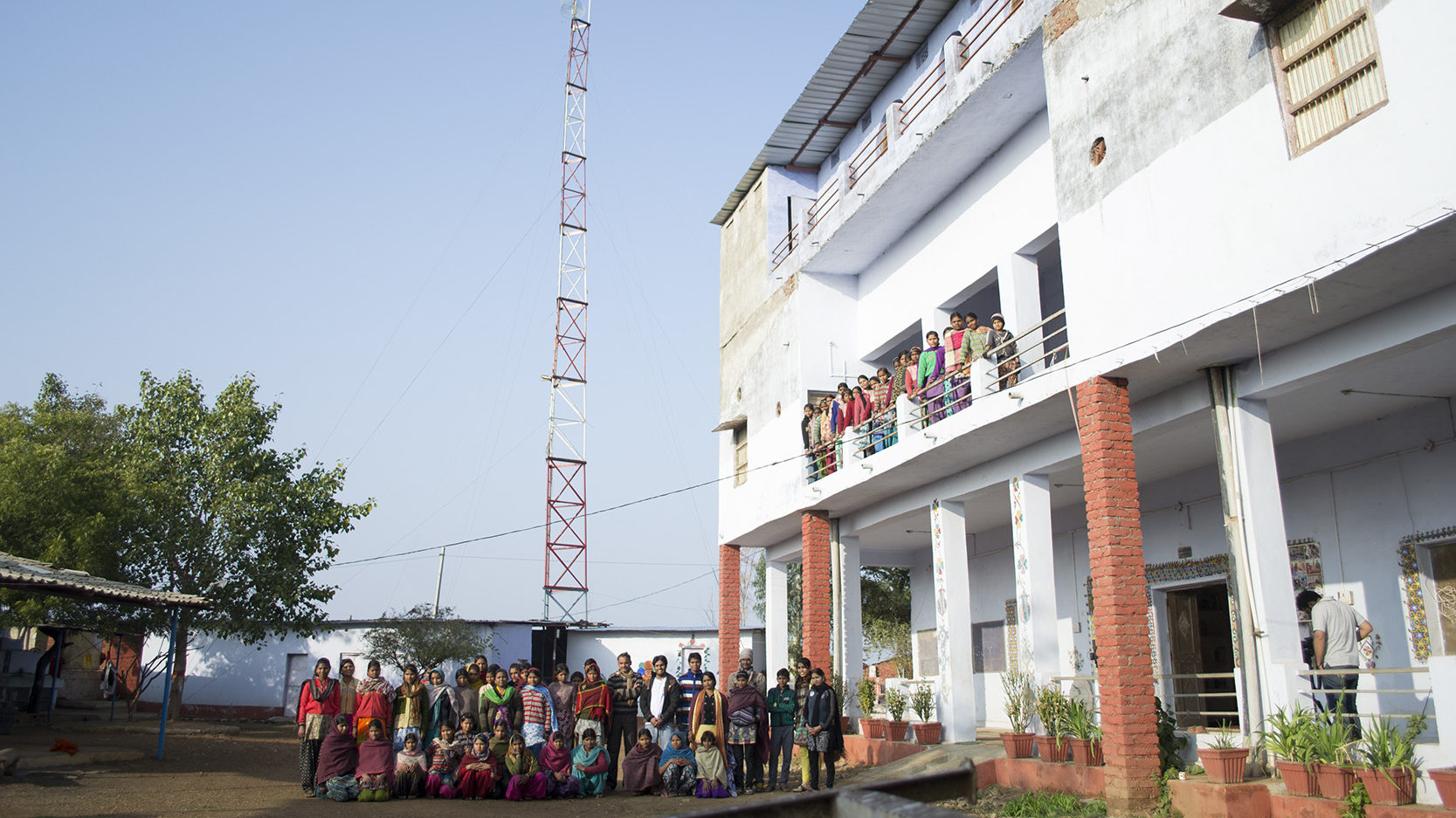 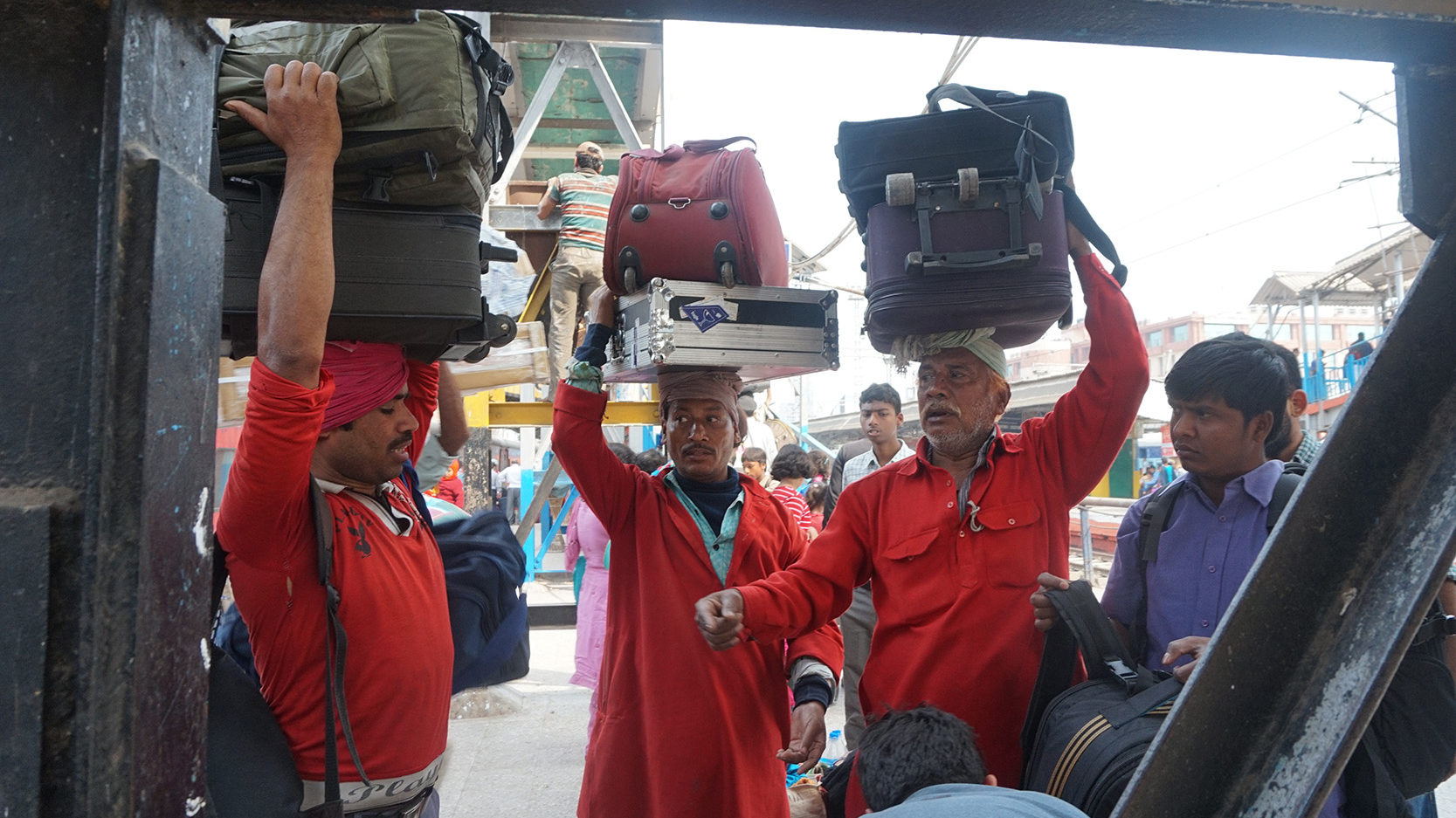 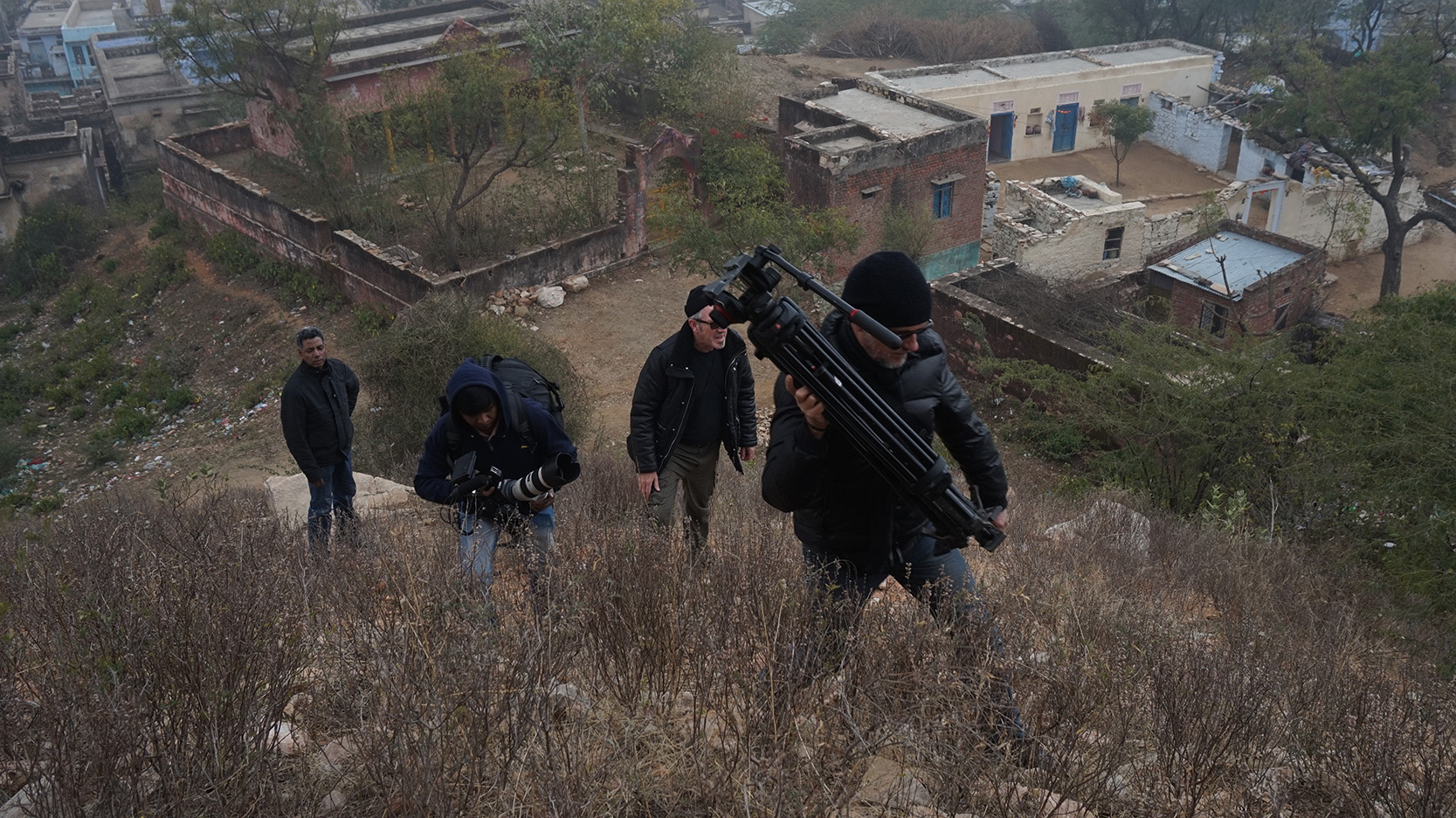 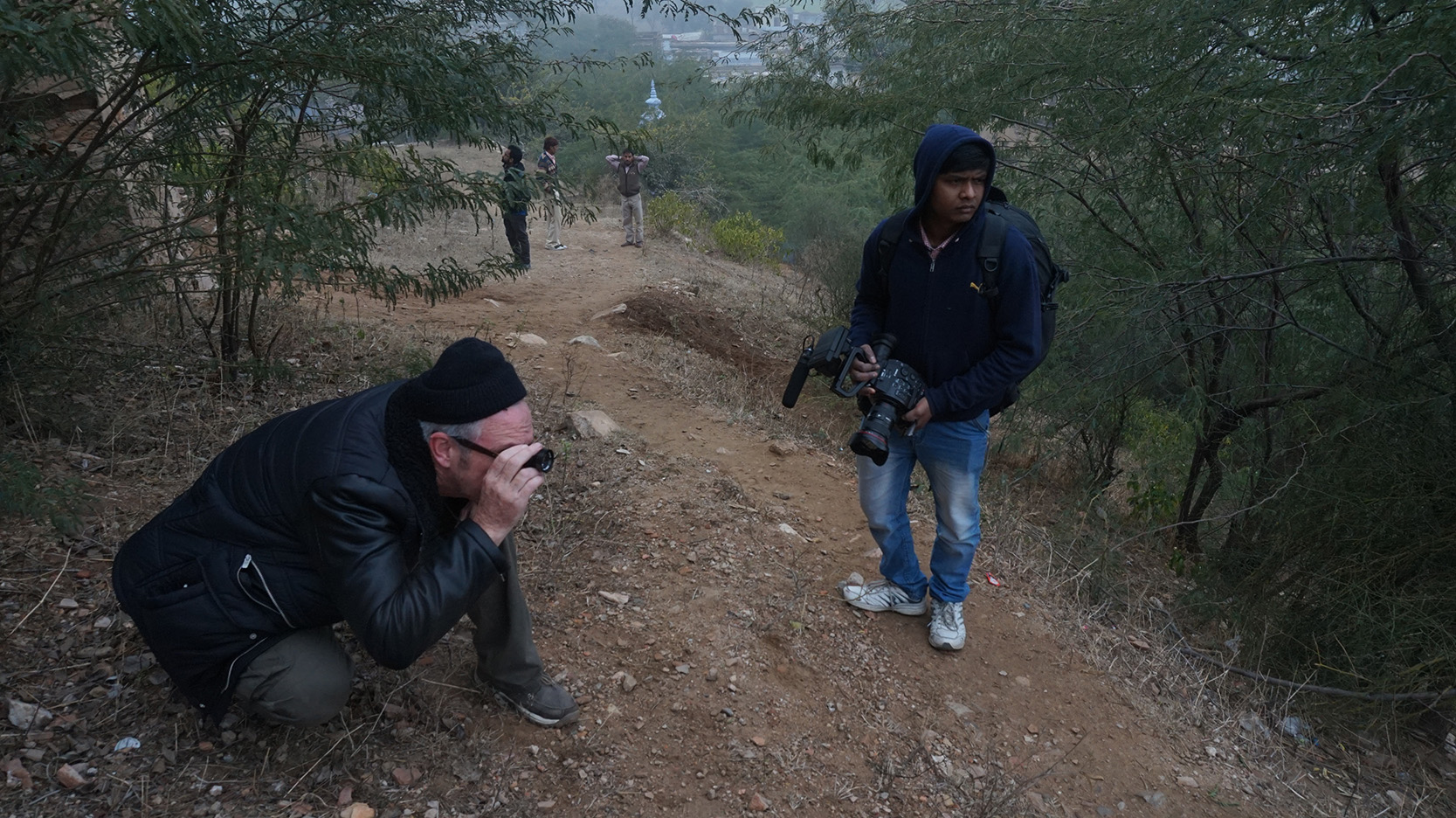 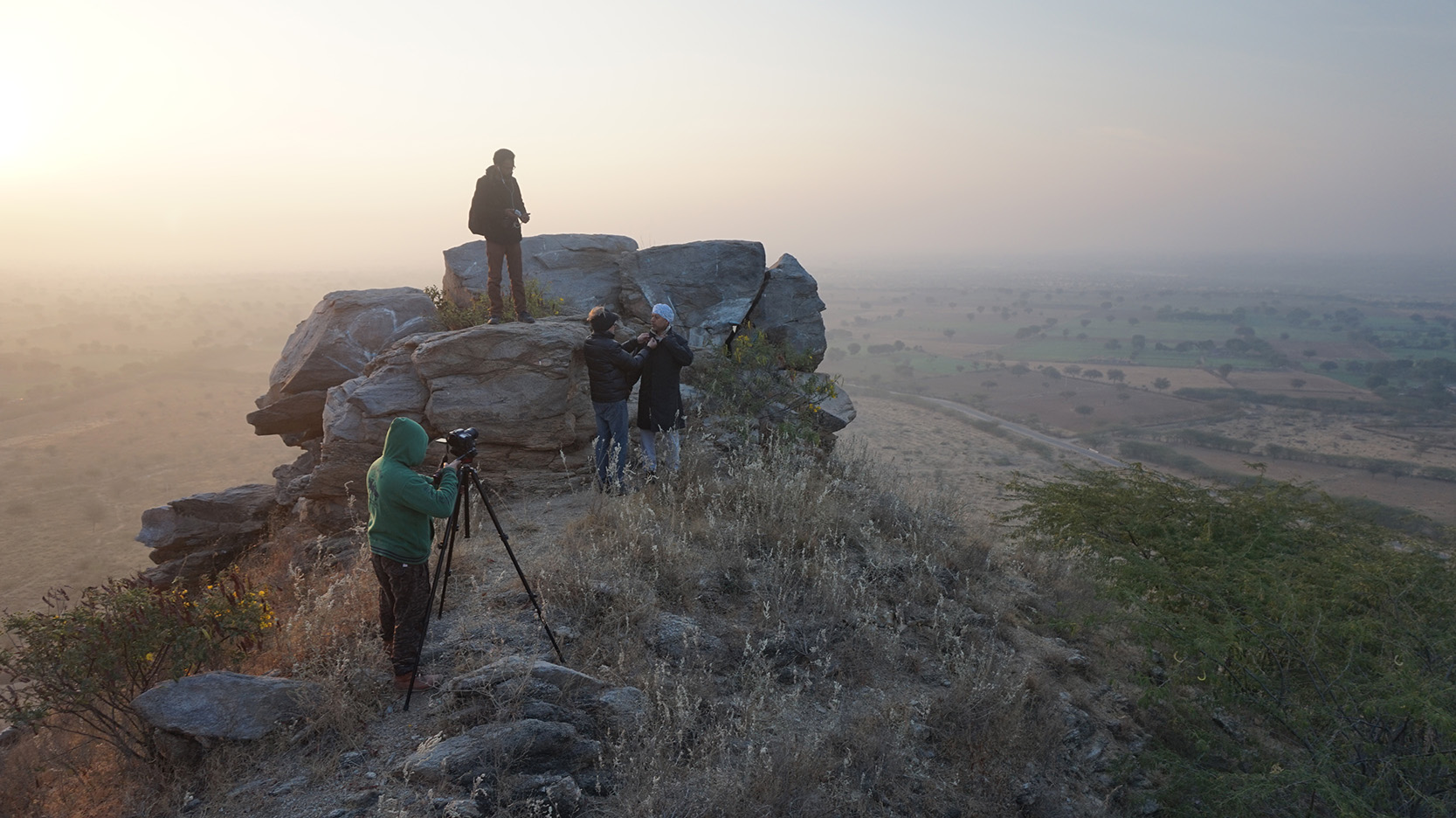 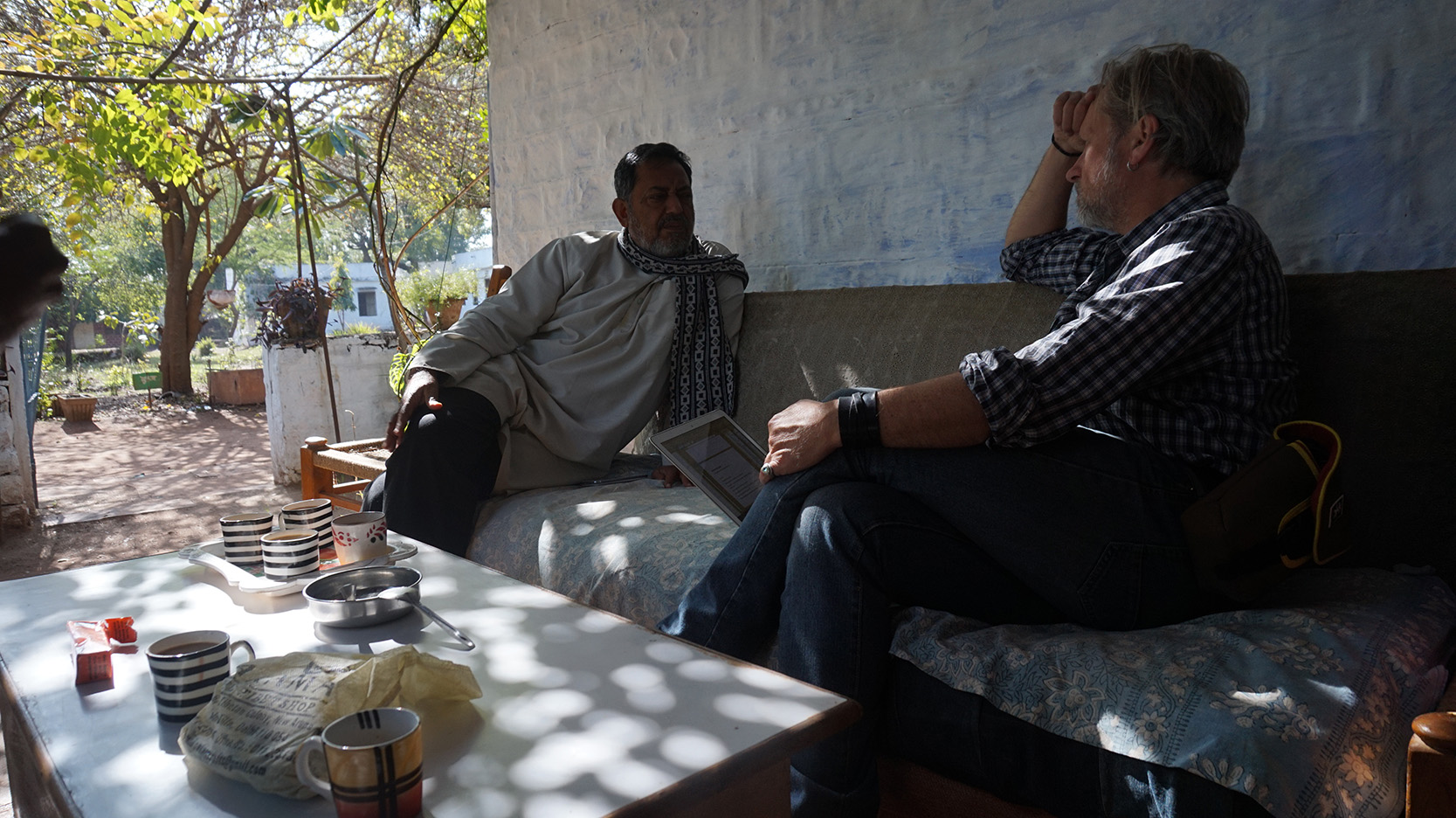 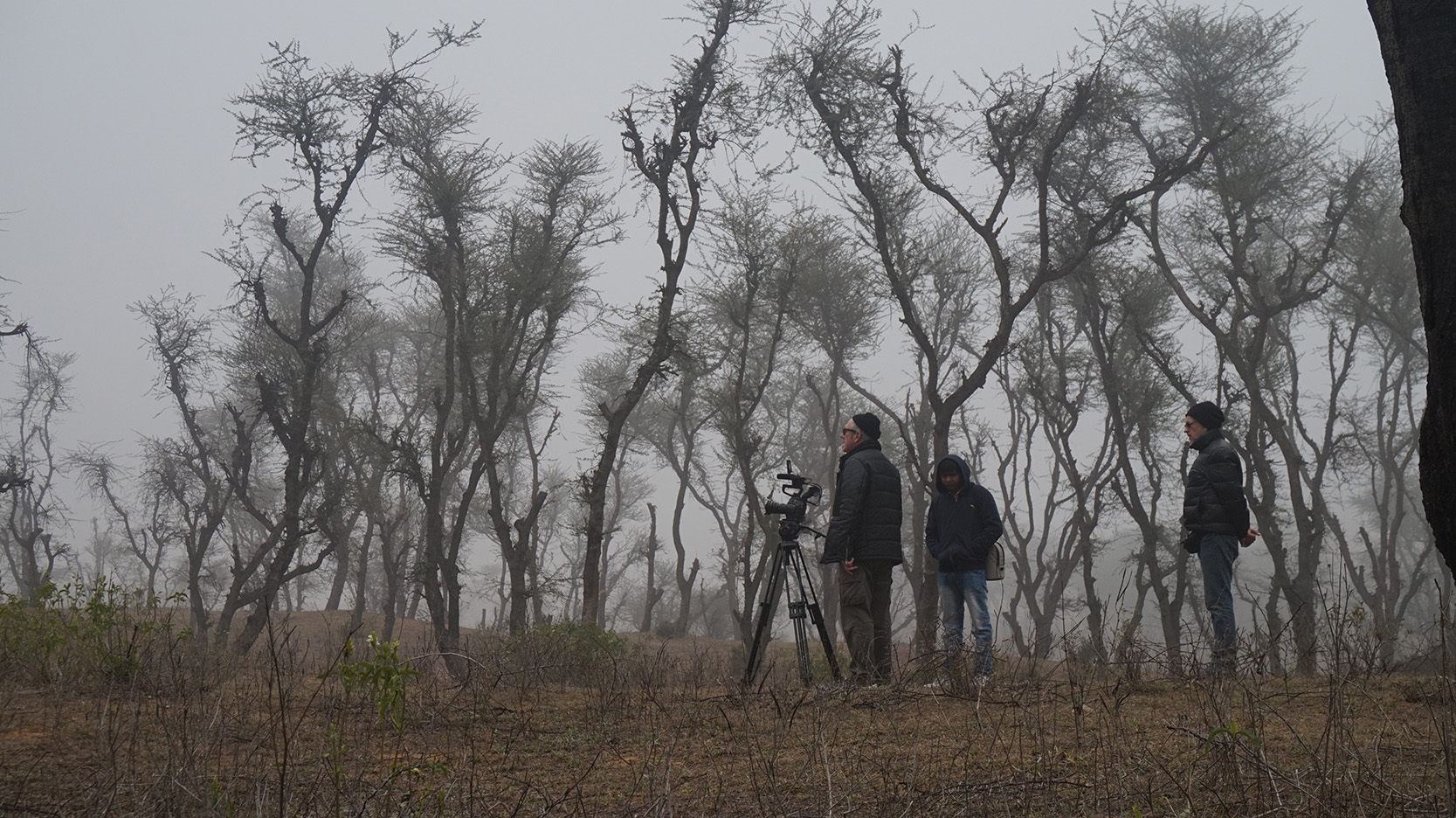 We discover what the United Nations Development Program means by India’s media-dark, we find a broadband wireless tower made entirely from junk and children from different castes sing together on a video conferencing platform in Rajasthan. 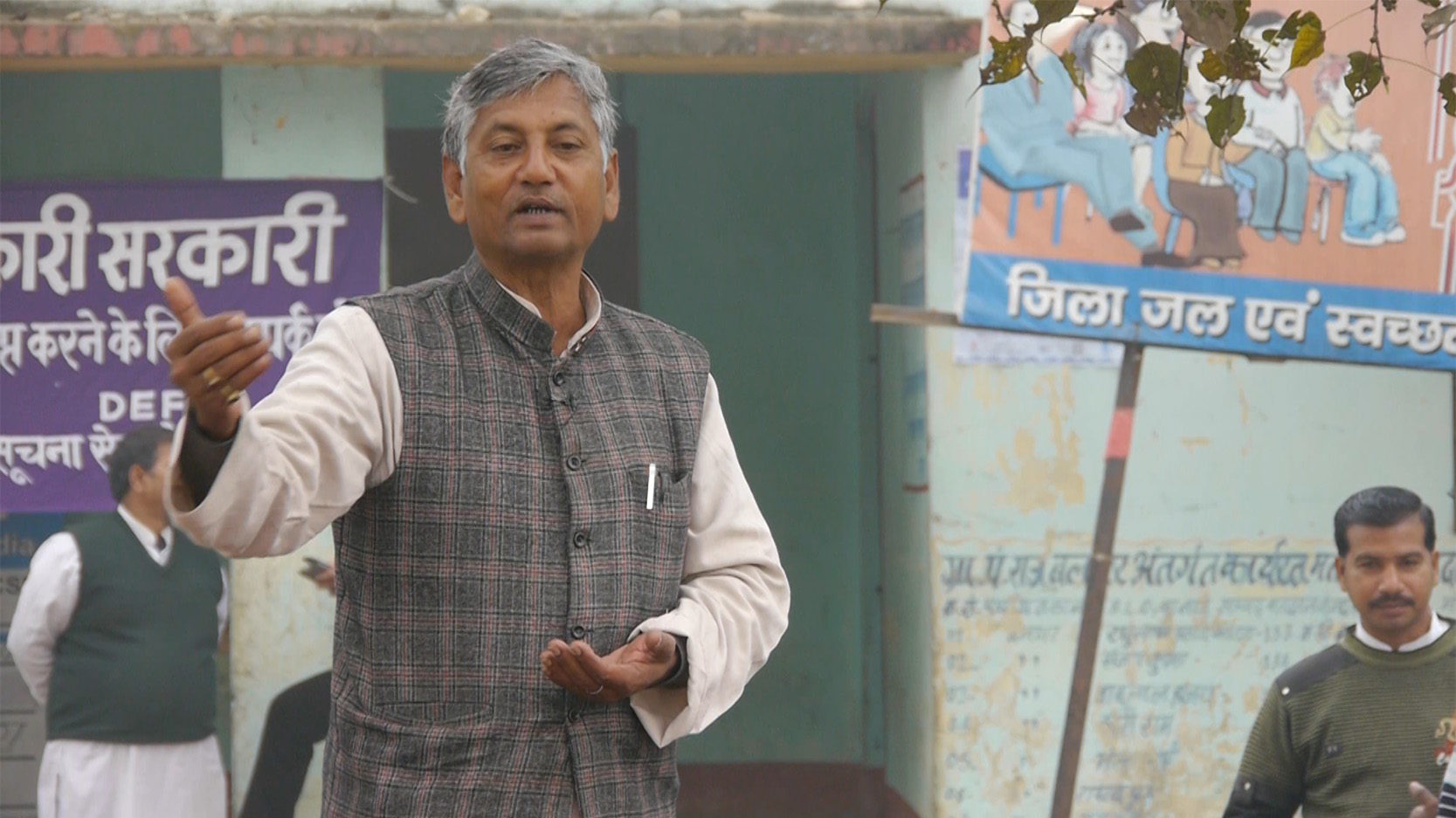 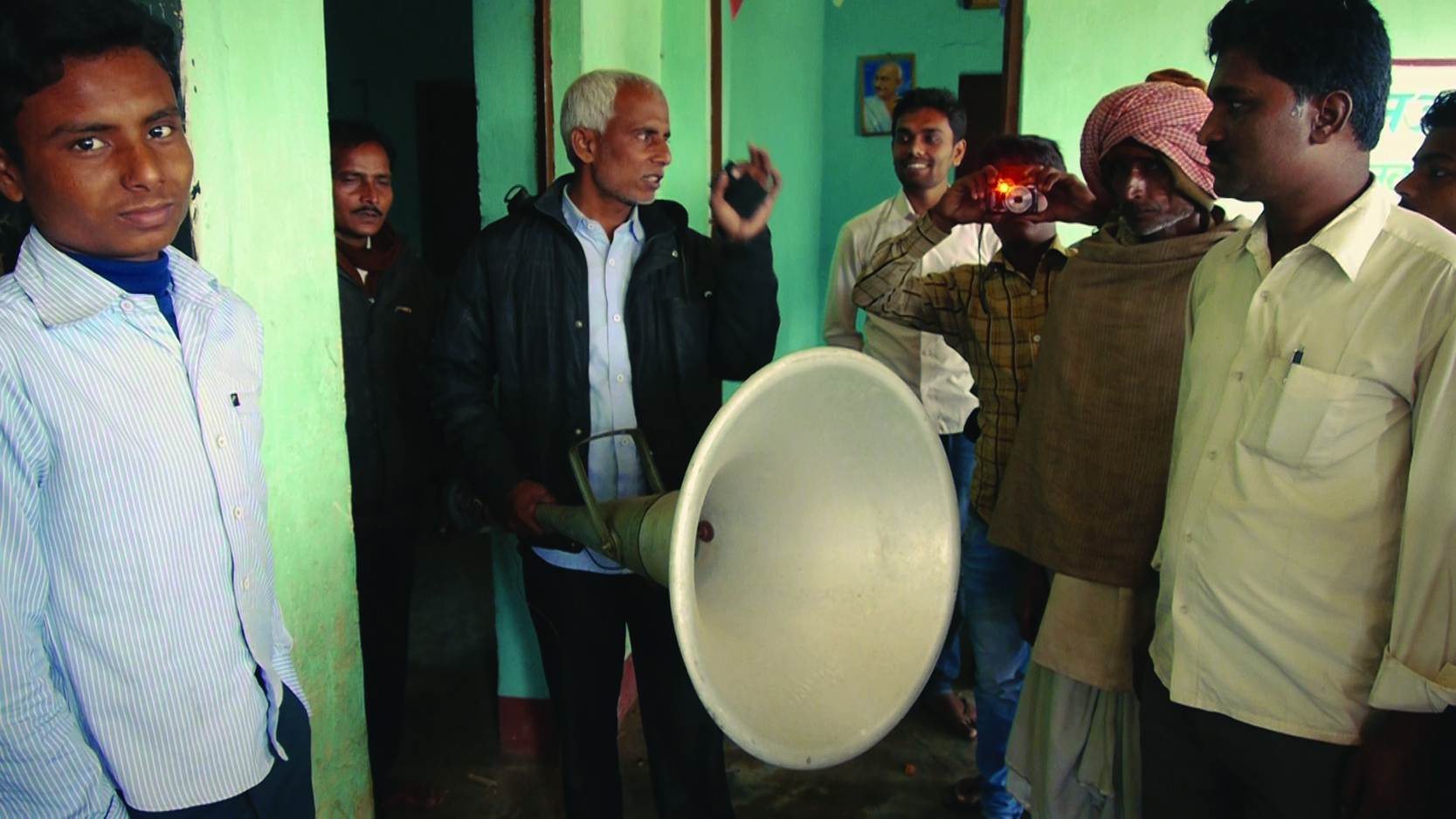 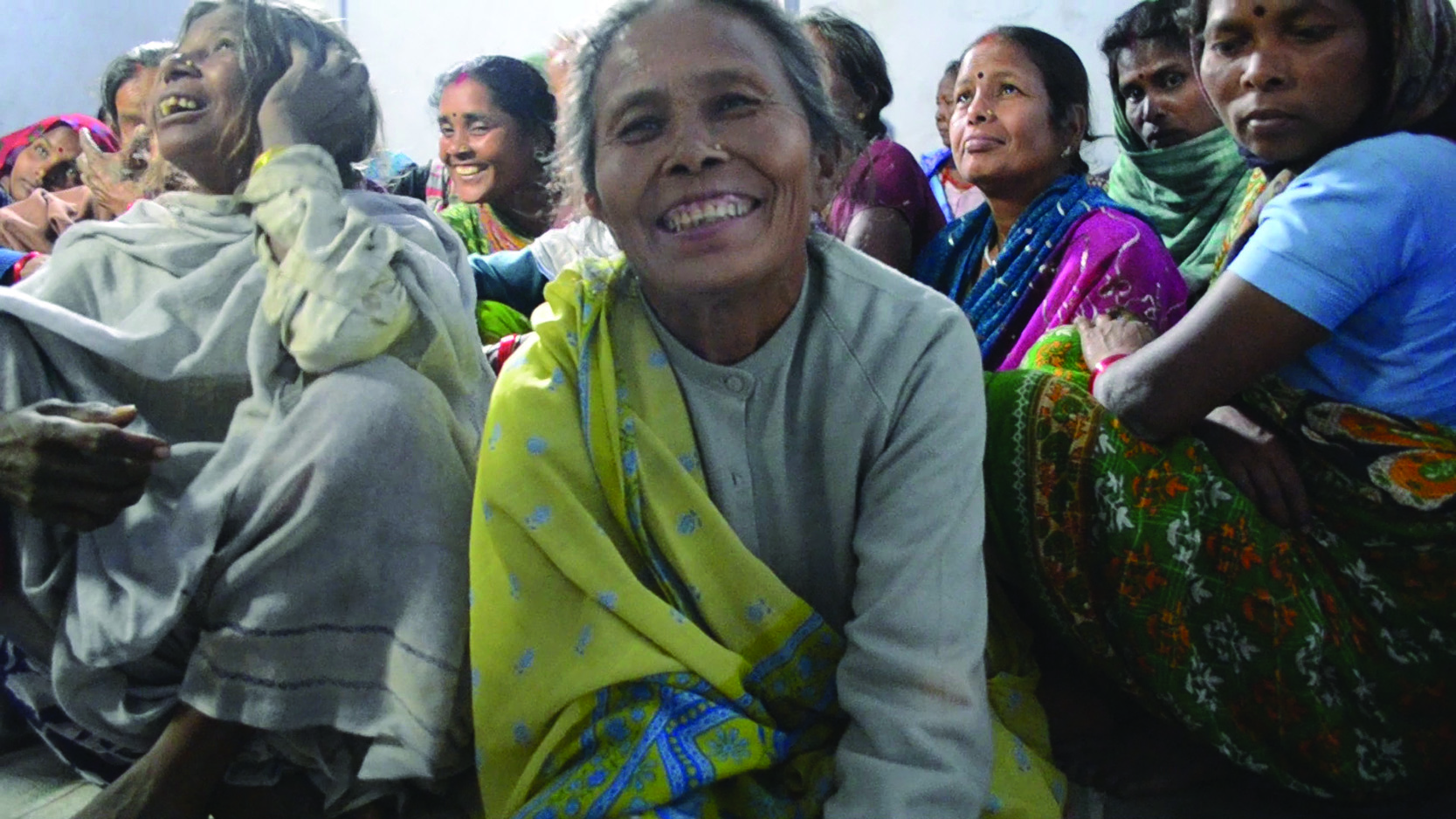 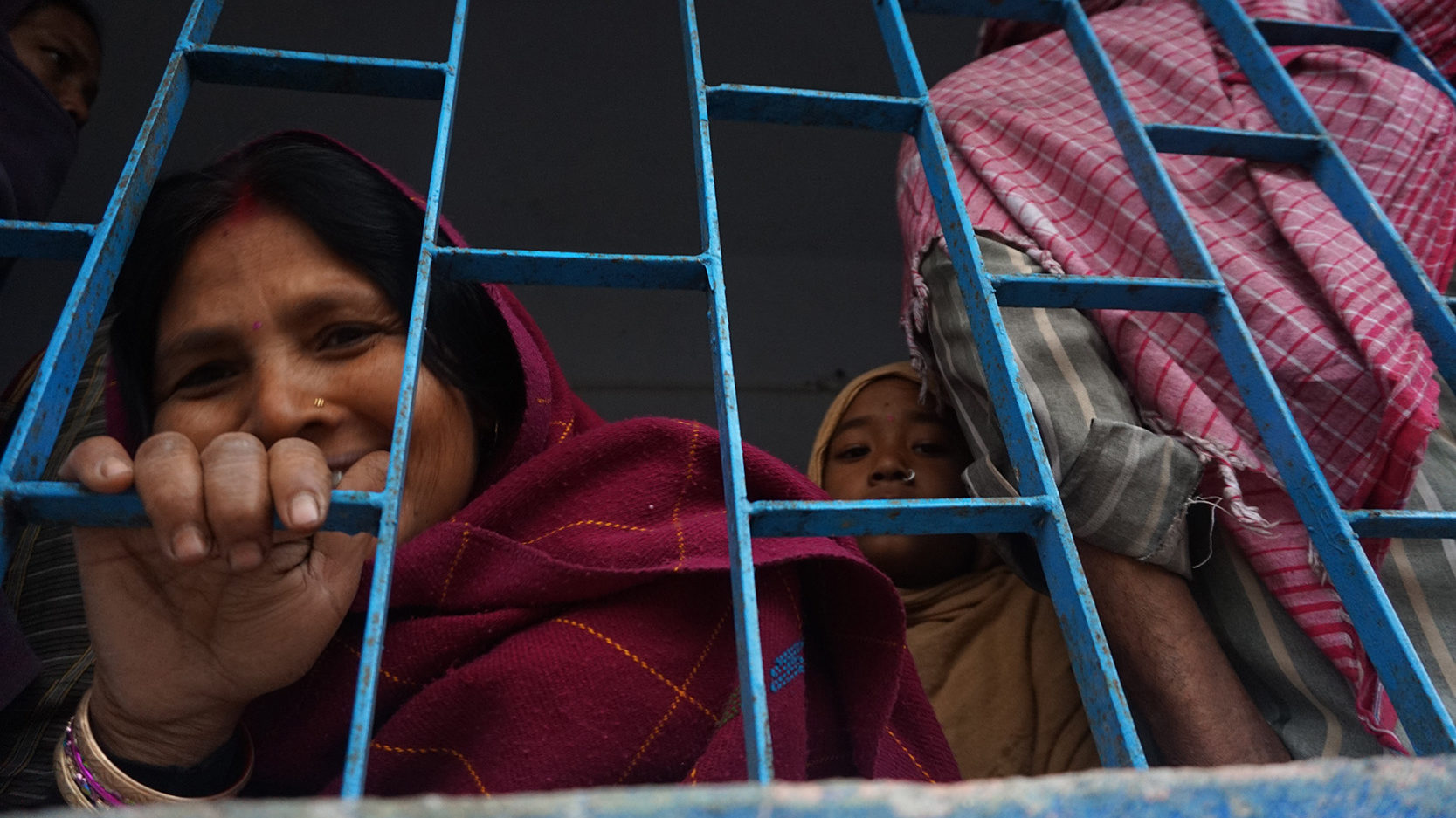 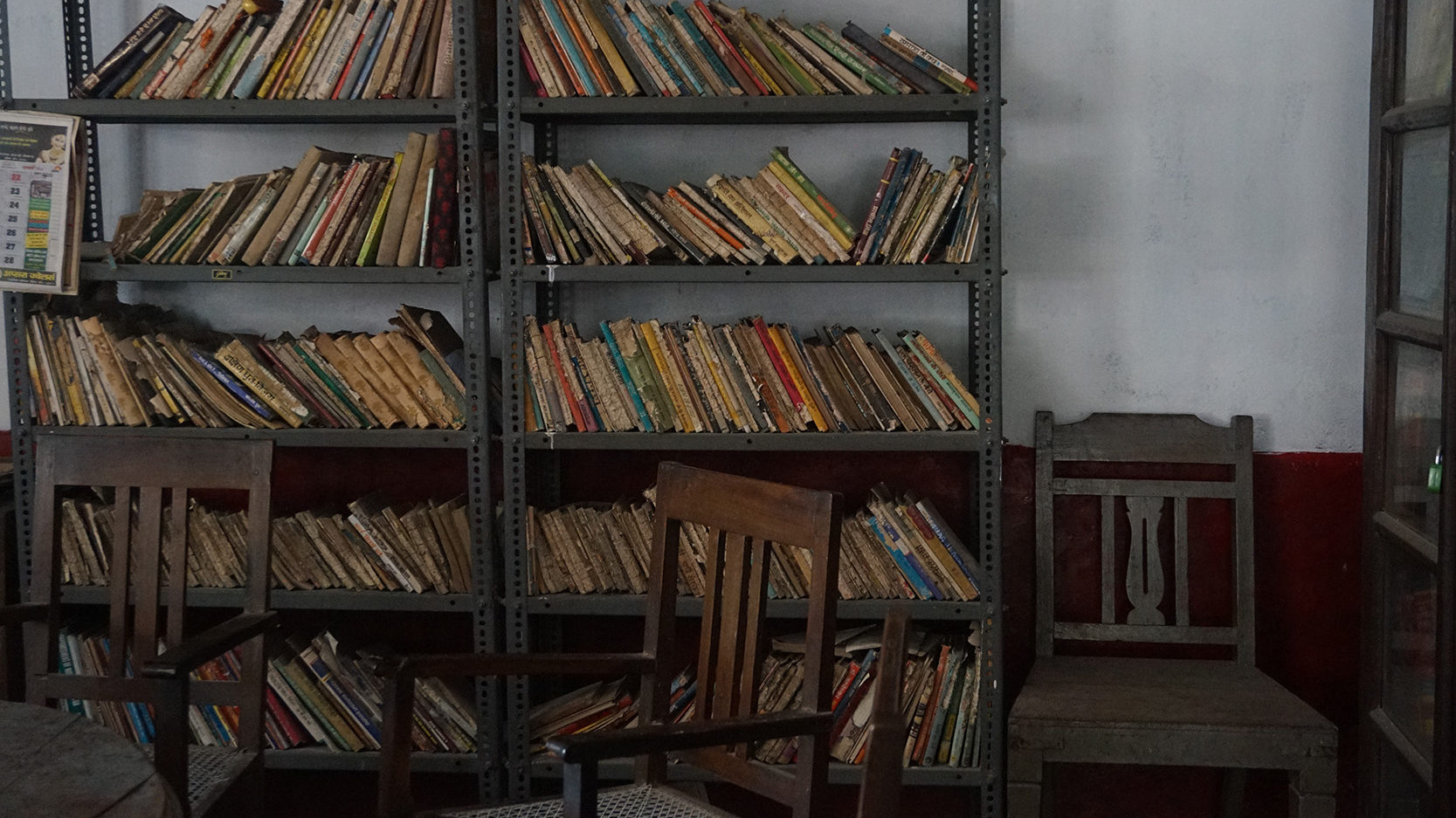 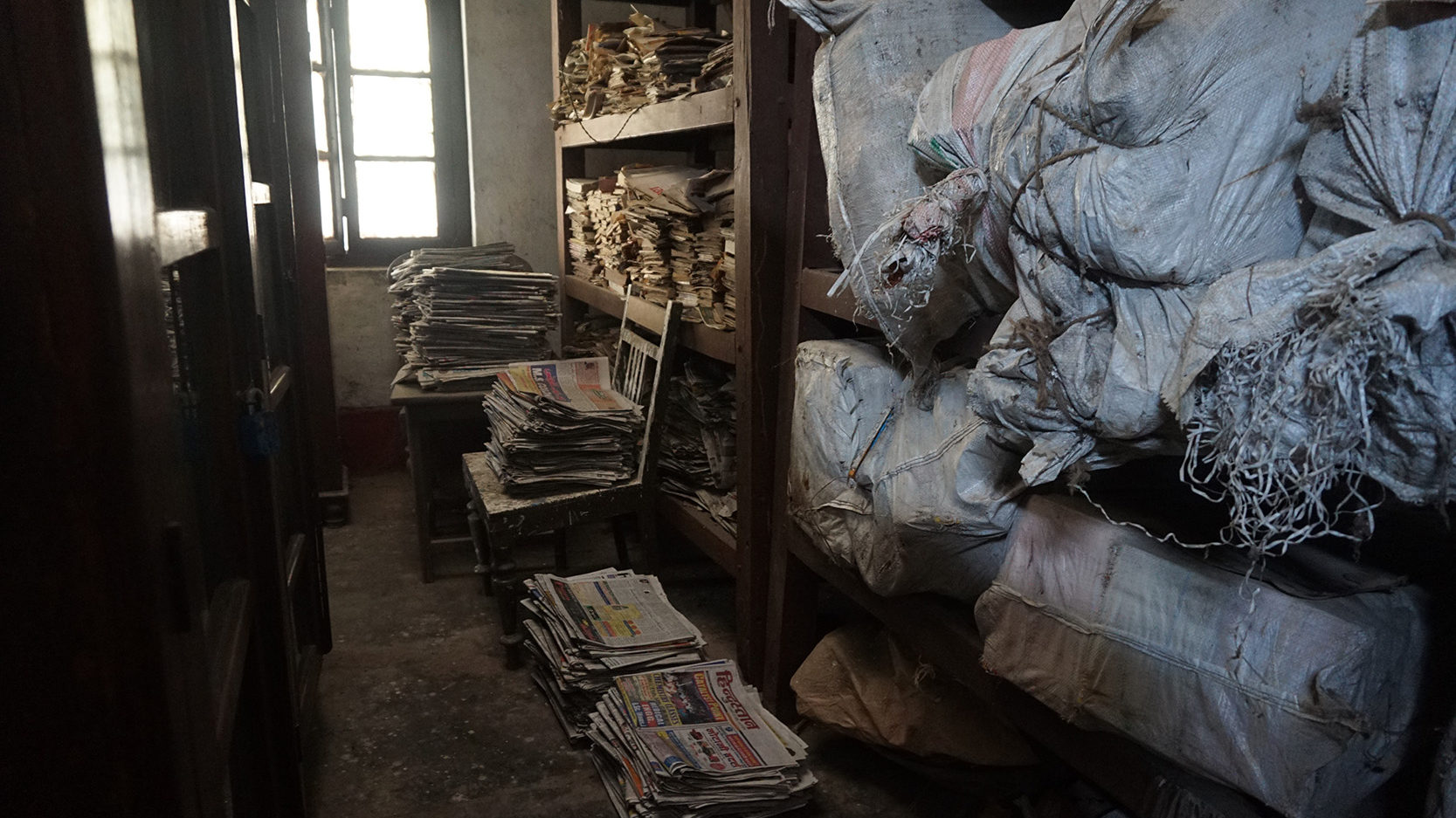 We travel to the Indo-Nepalese border and listen in on two public meetings where some people discover, for the first time, just what a pension is and a building we are filming in is struck by lightning.

Episode 3 – The unheard will not remain unseen 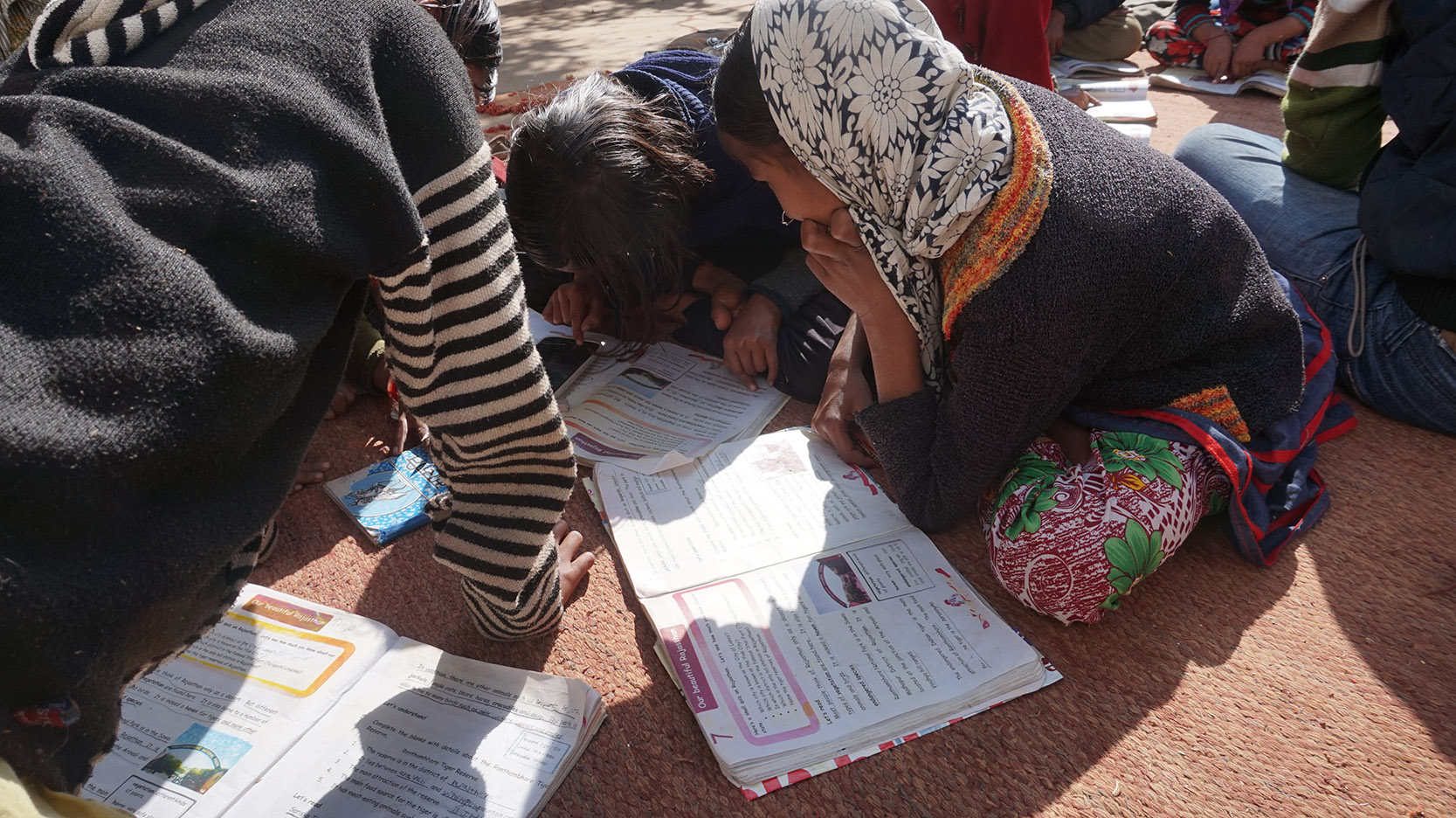 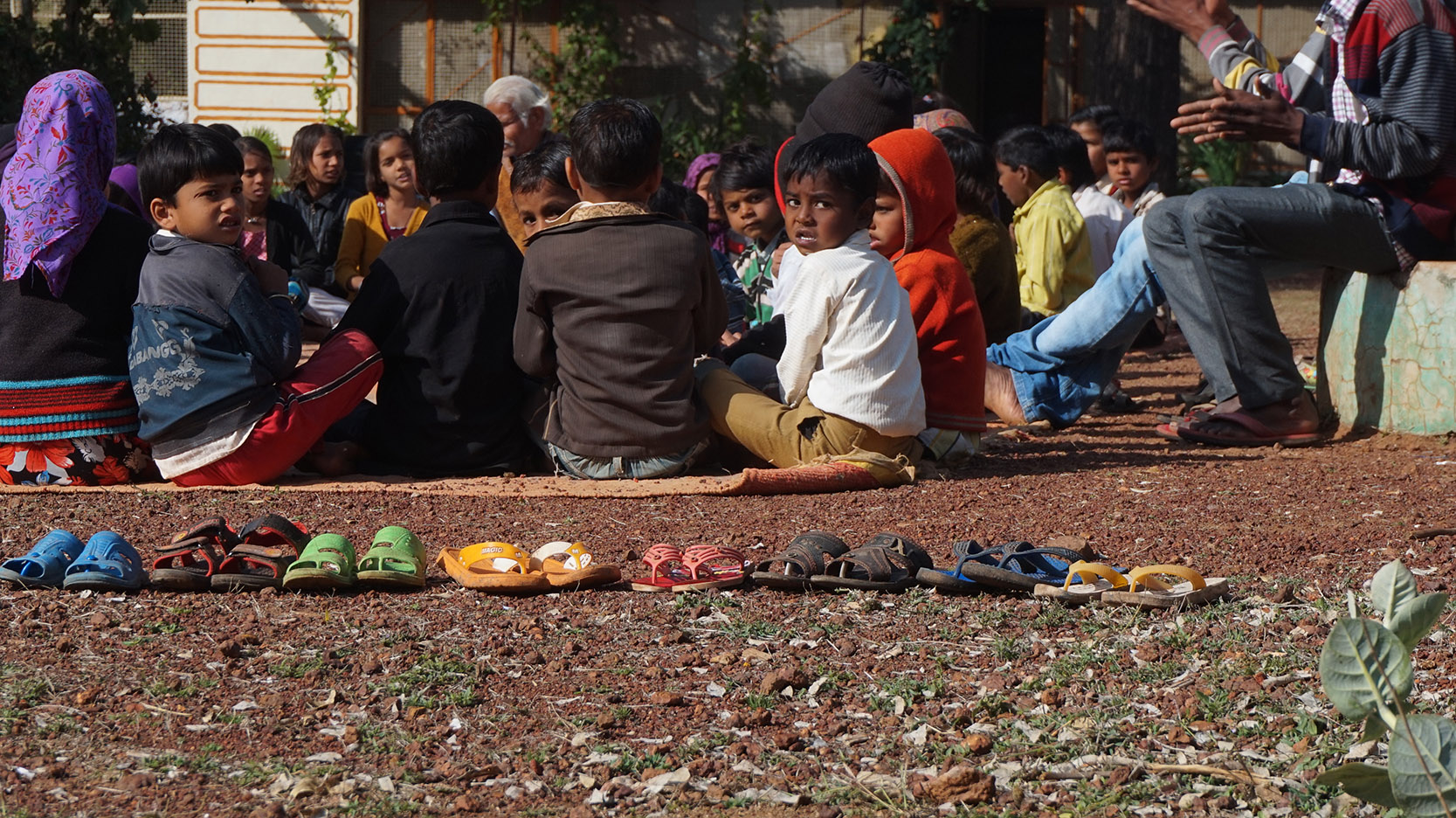 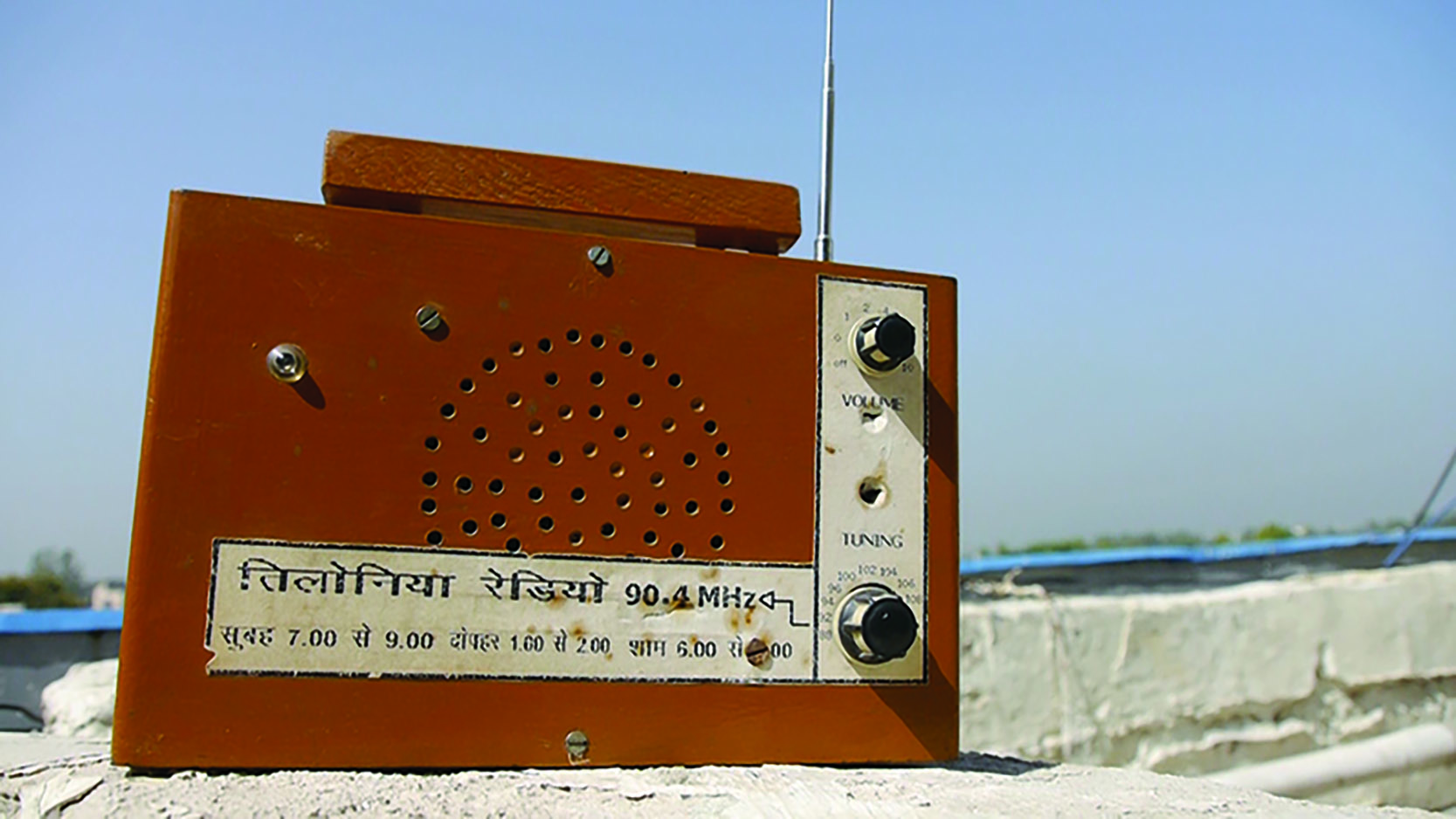 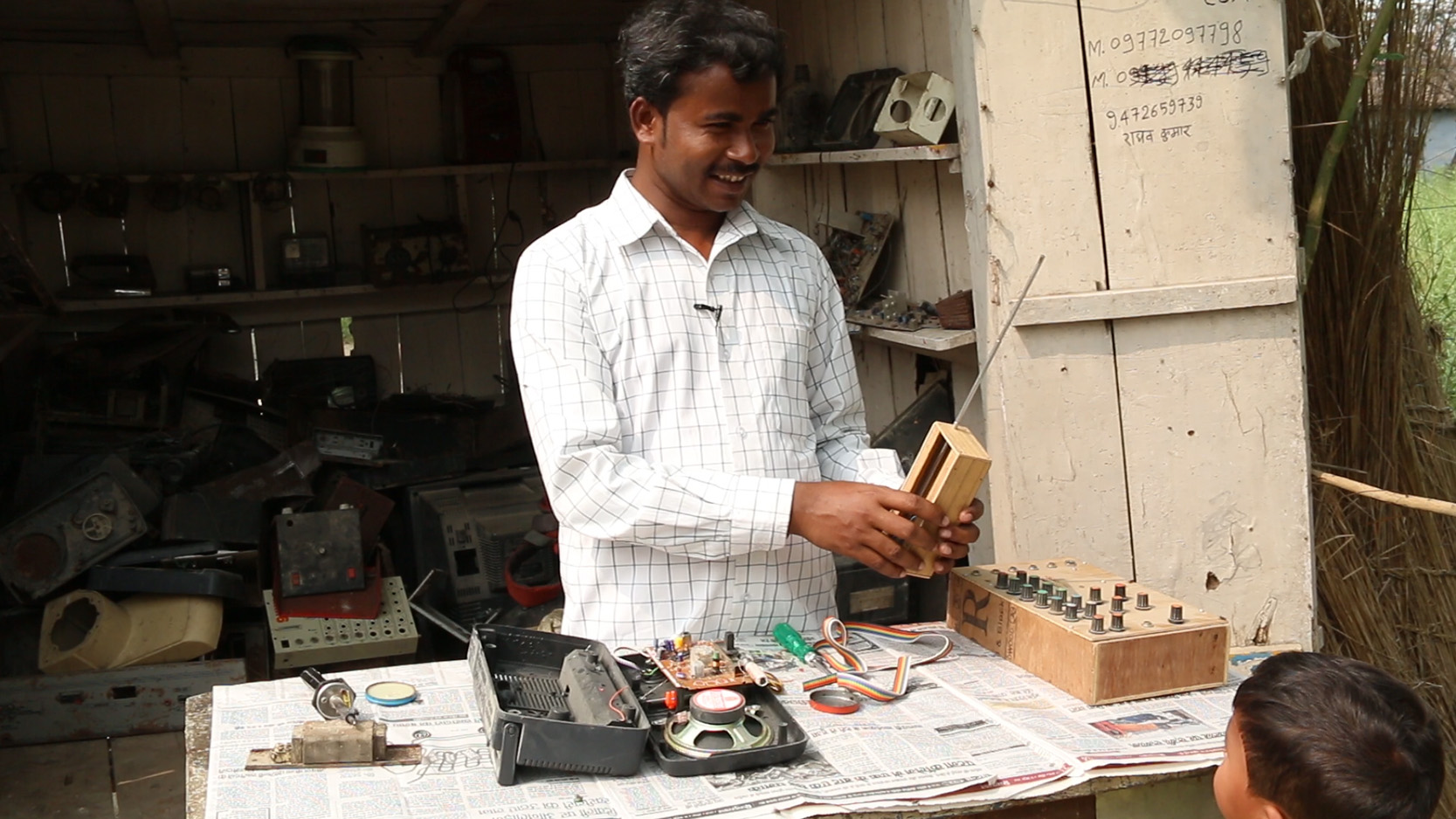 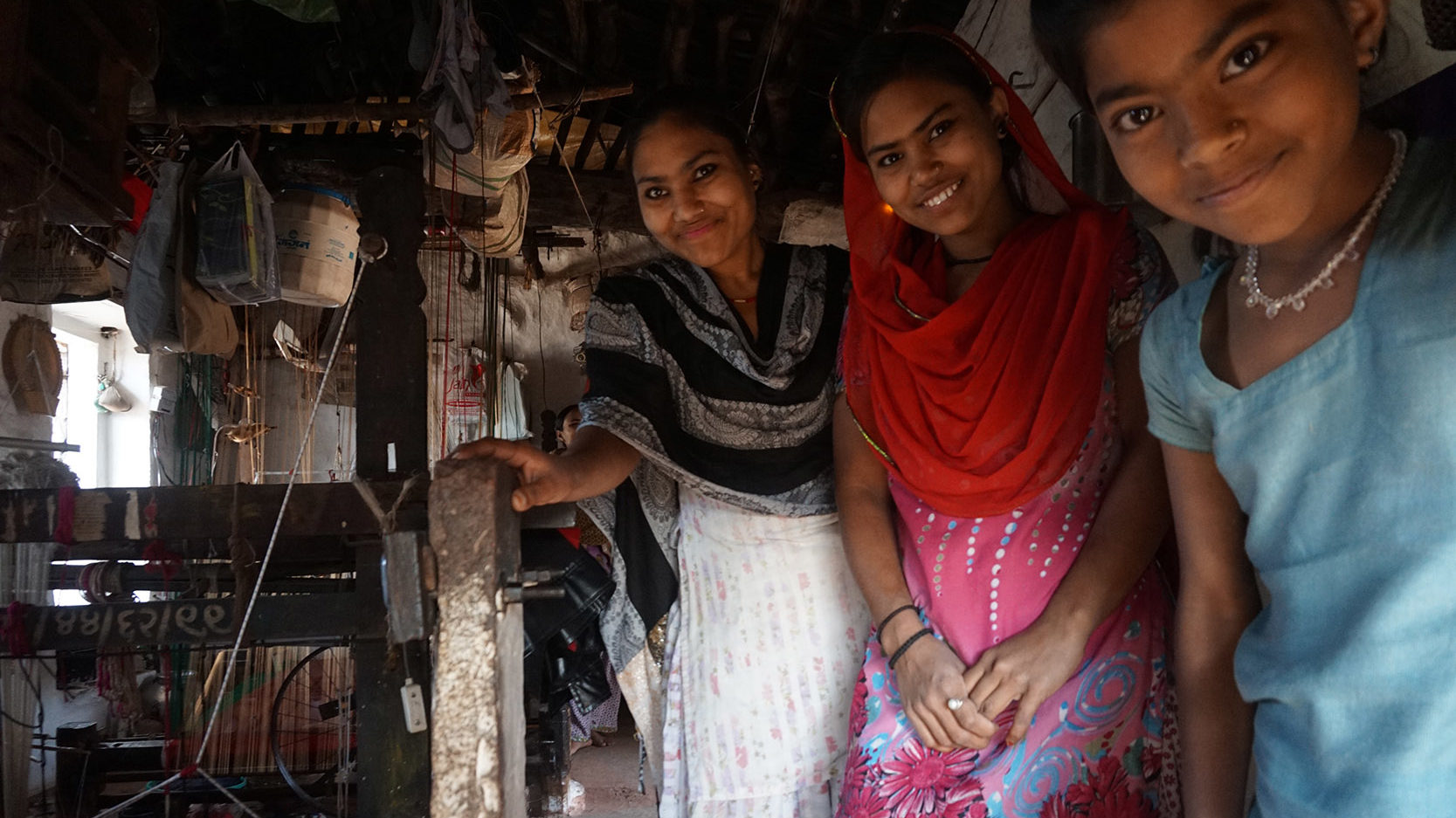 We visit the ancient city of Chanderi home to four and a half-thousand weavers, we are inundated with terrifically bad smells and we find a pirate radio broadcaster living a few hours drive from where the Buddha had first meditated. 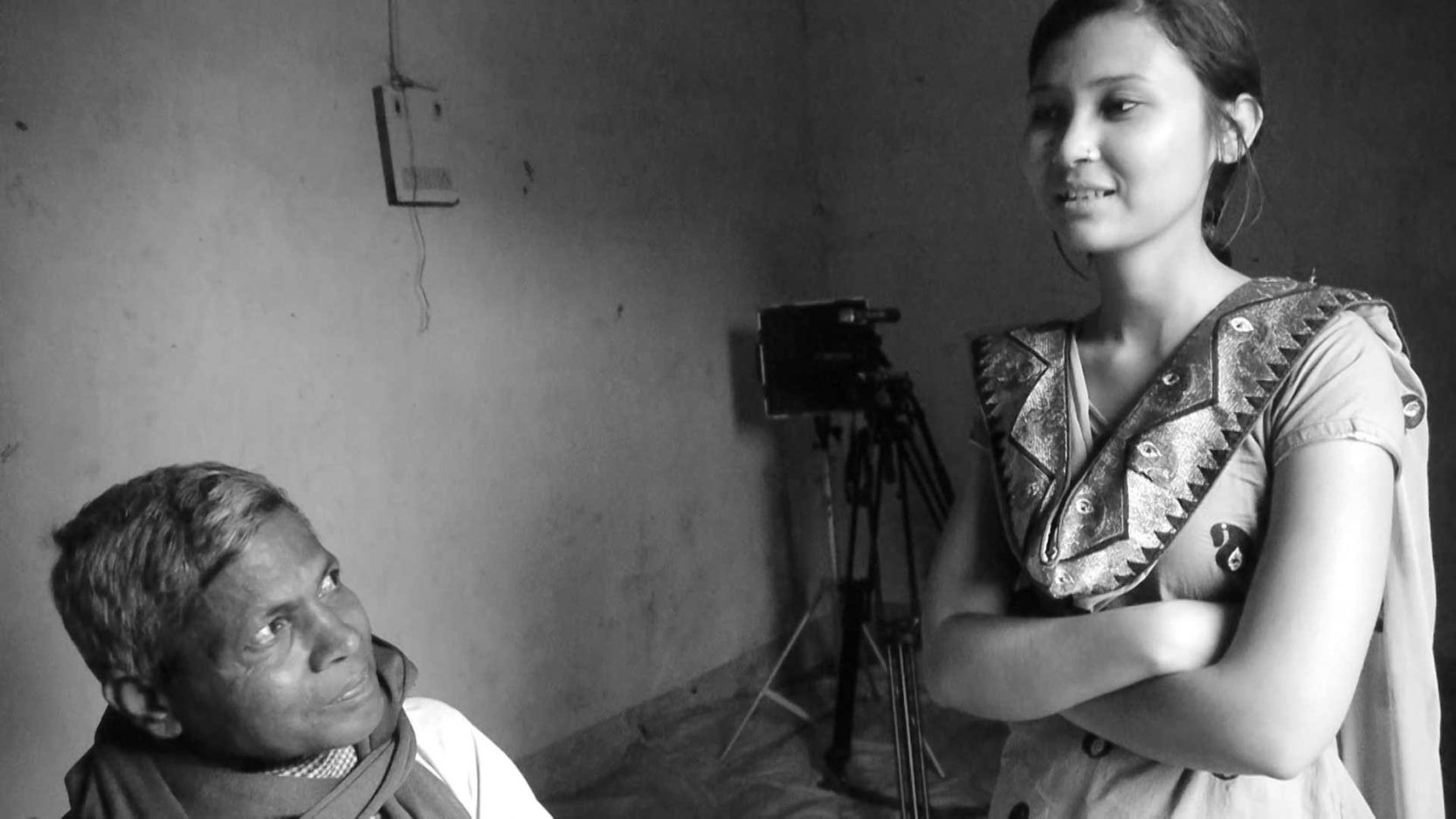 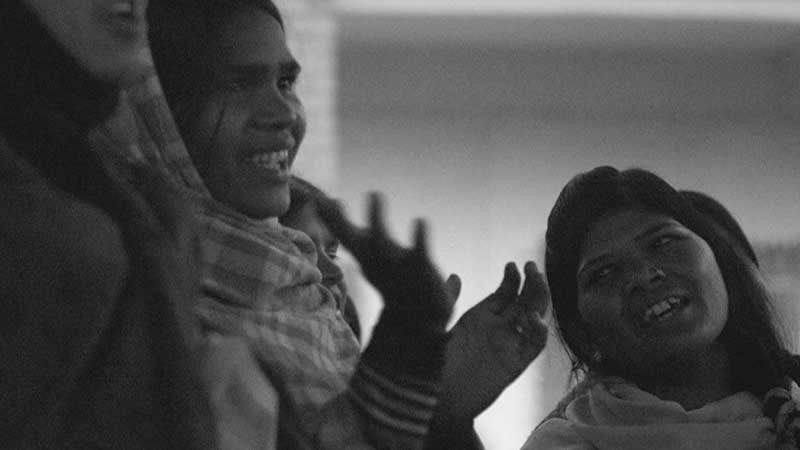 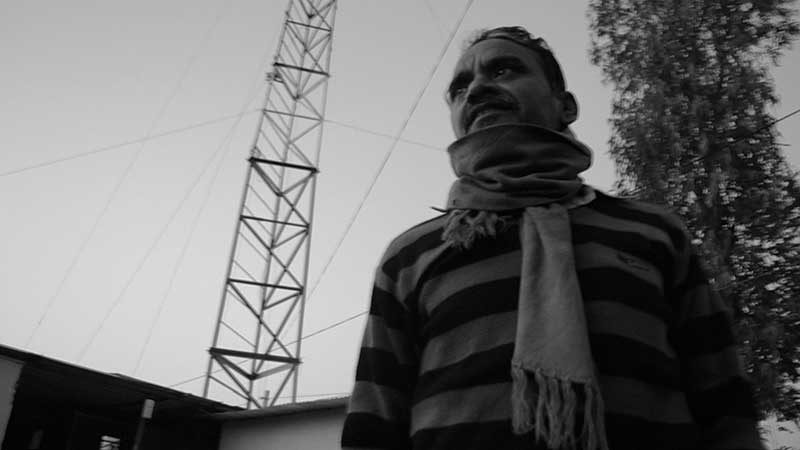 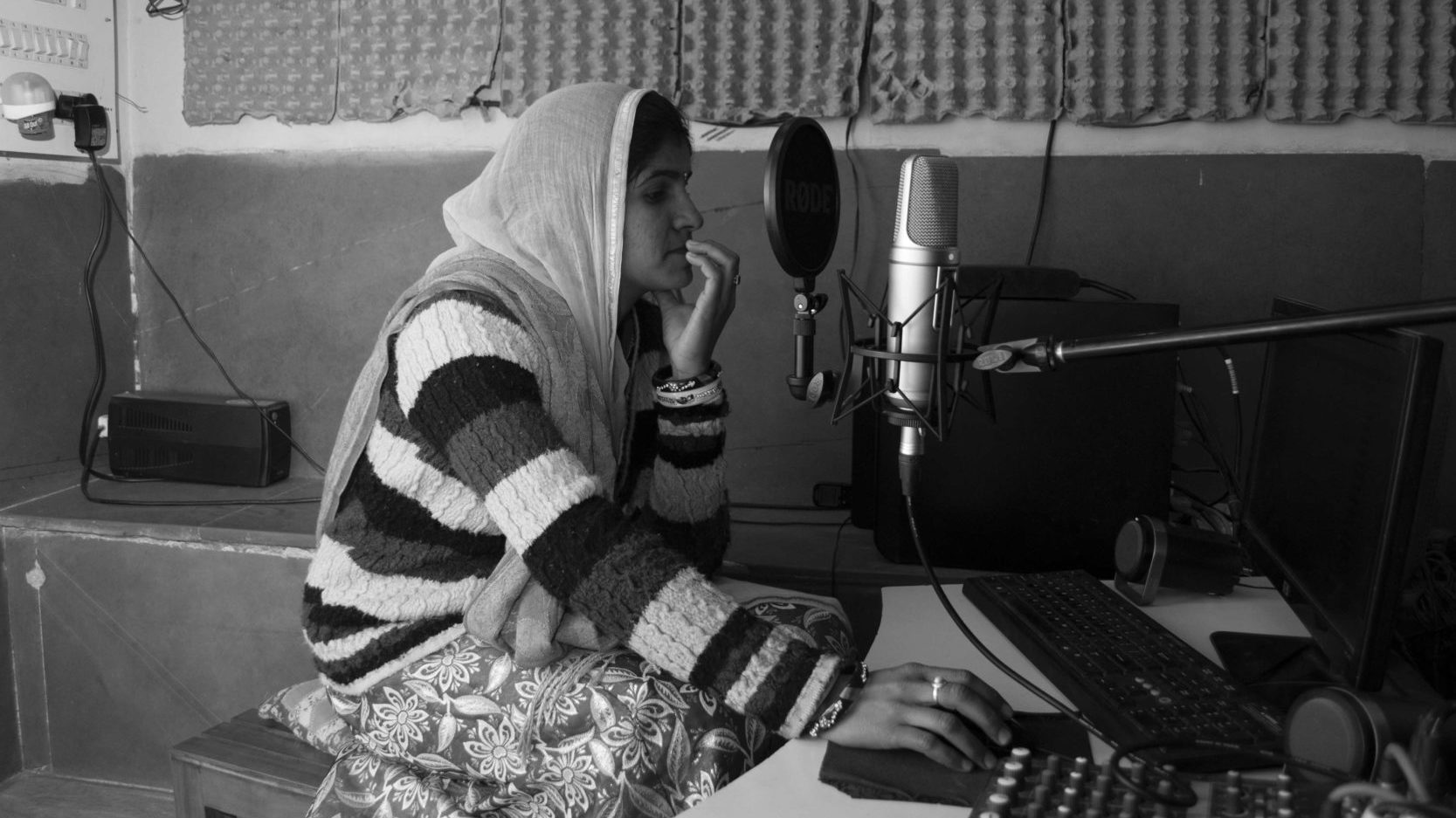 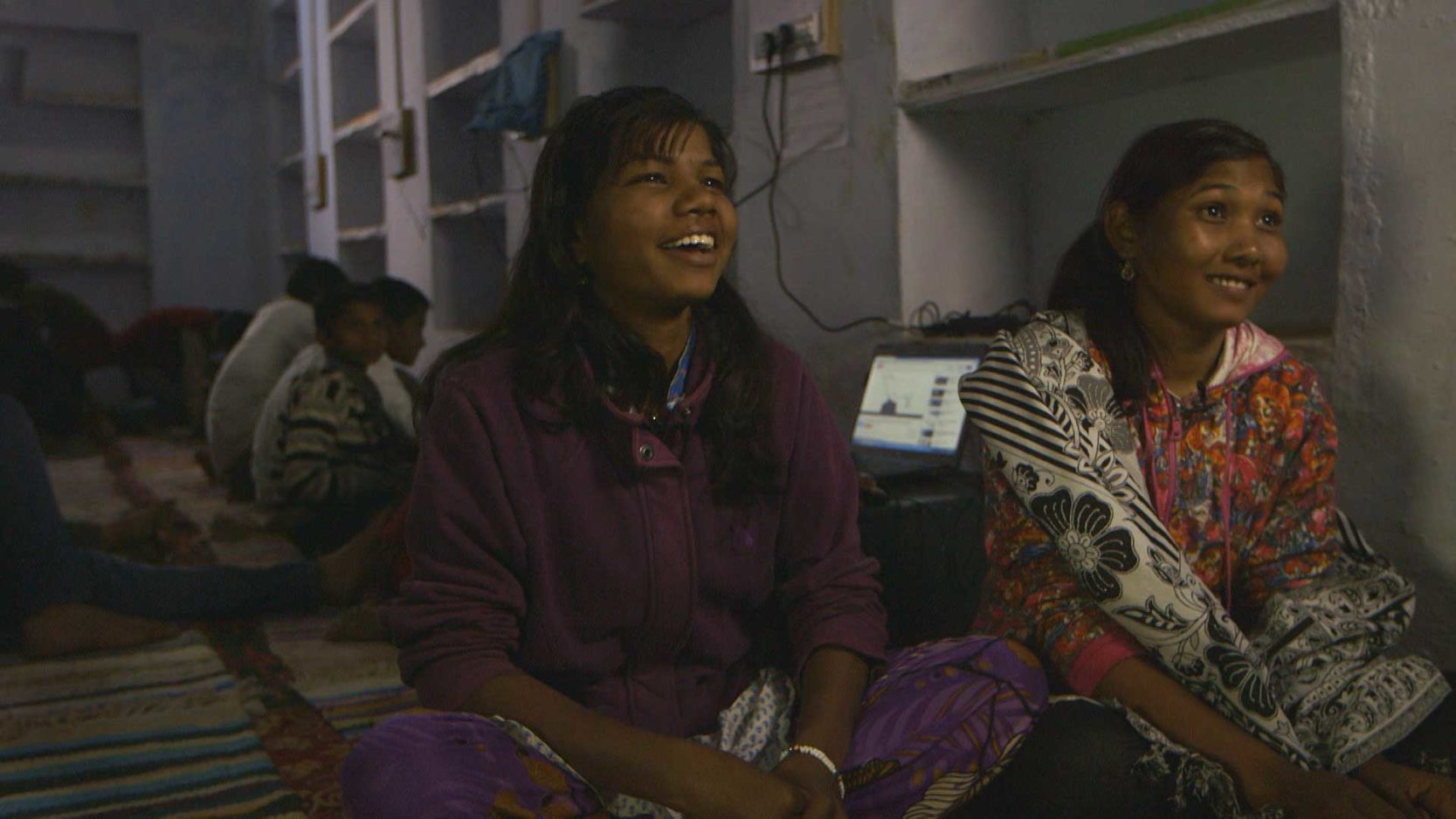 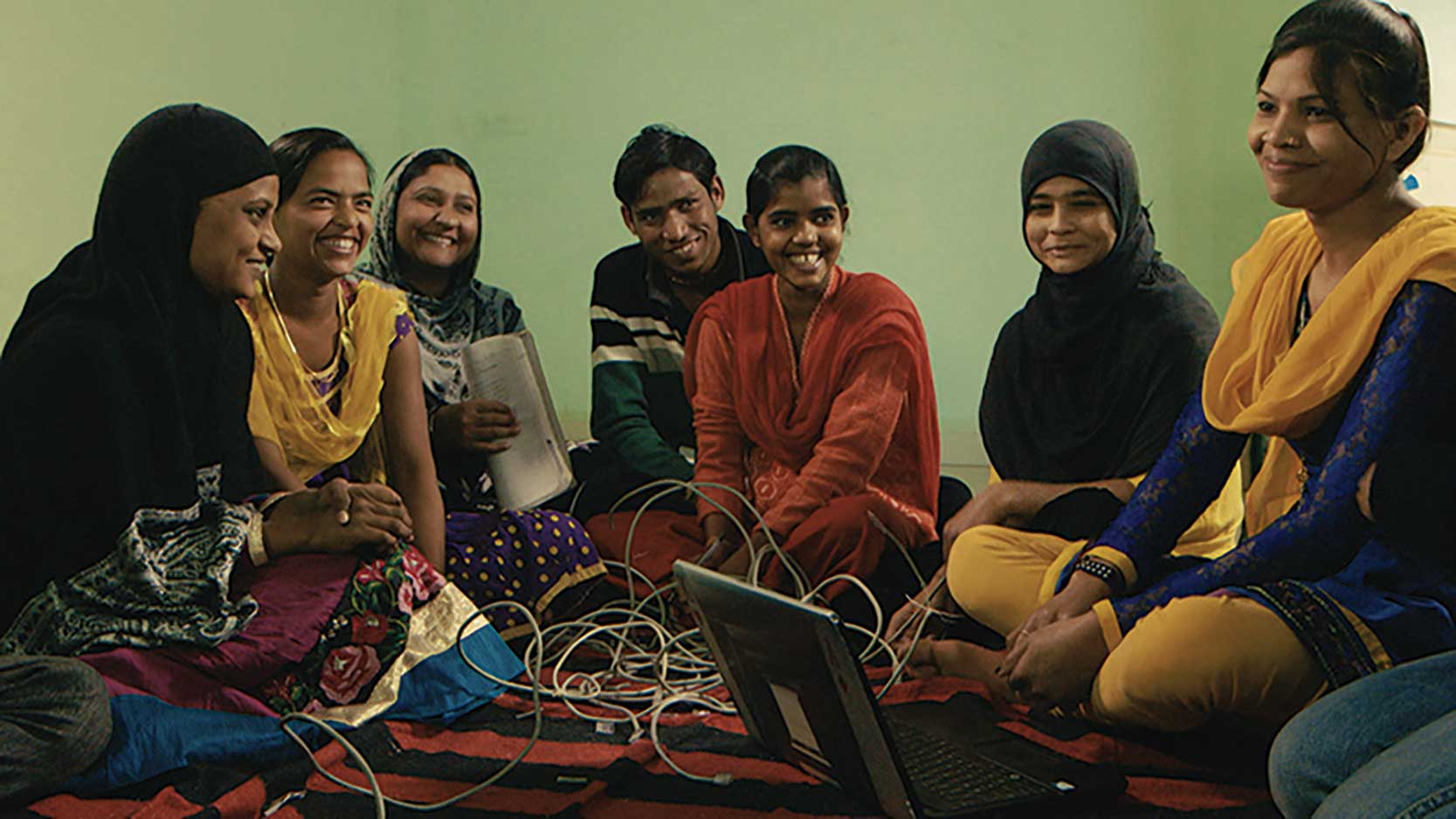 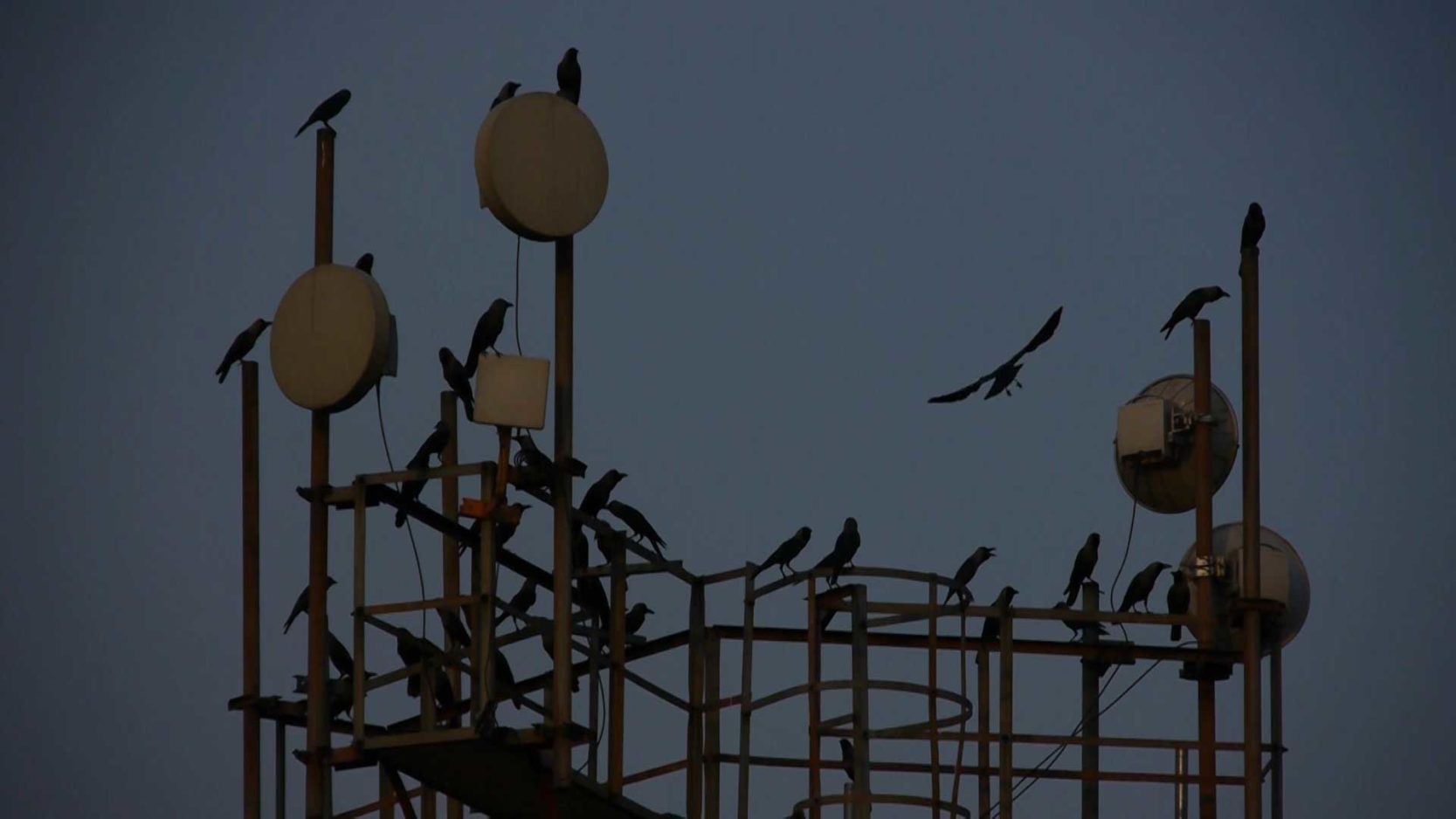 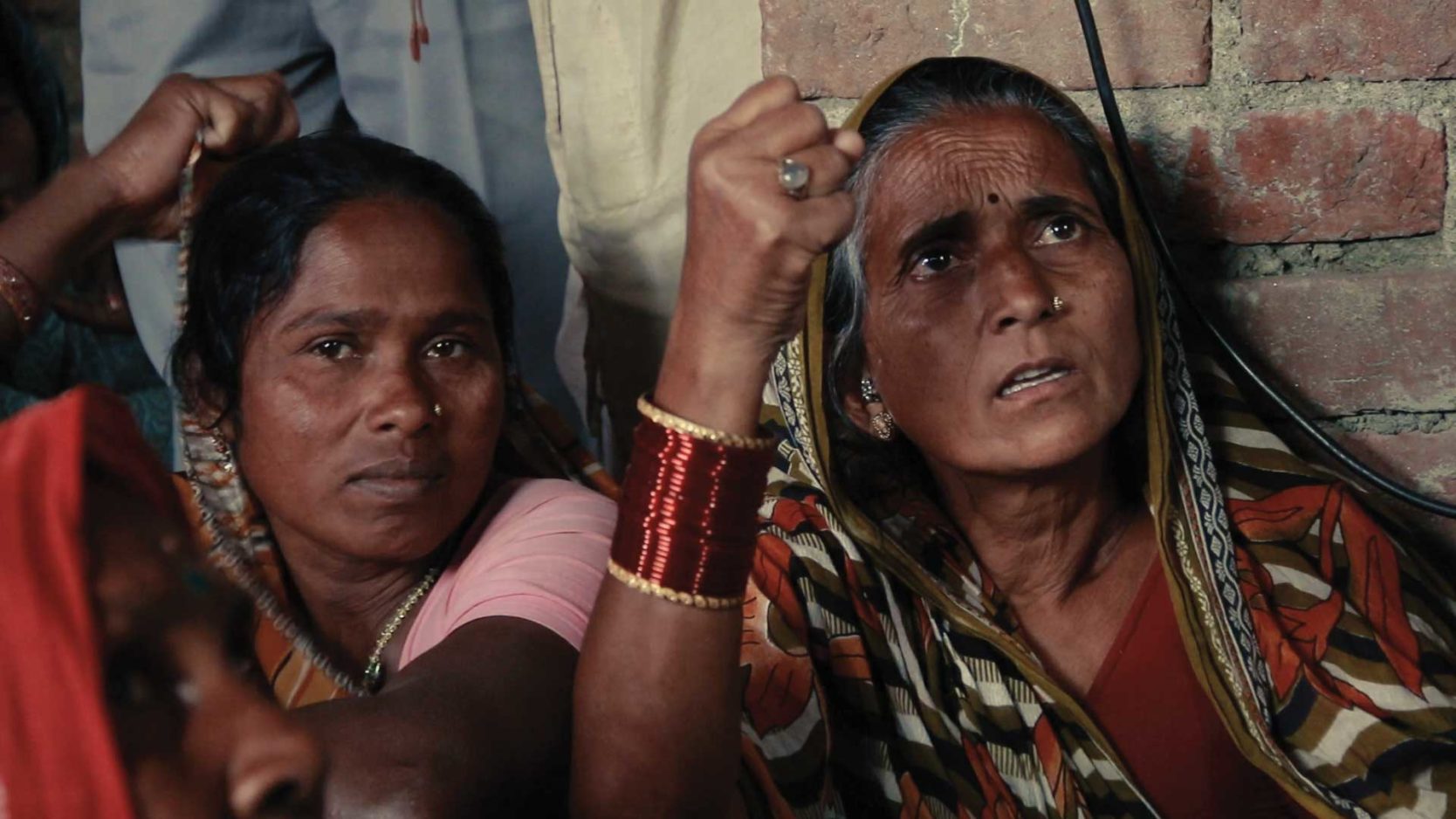 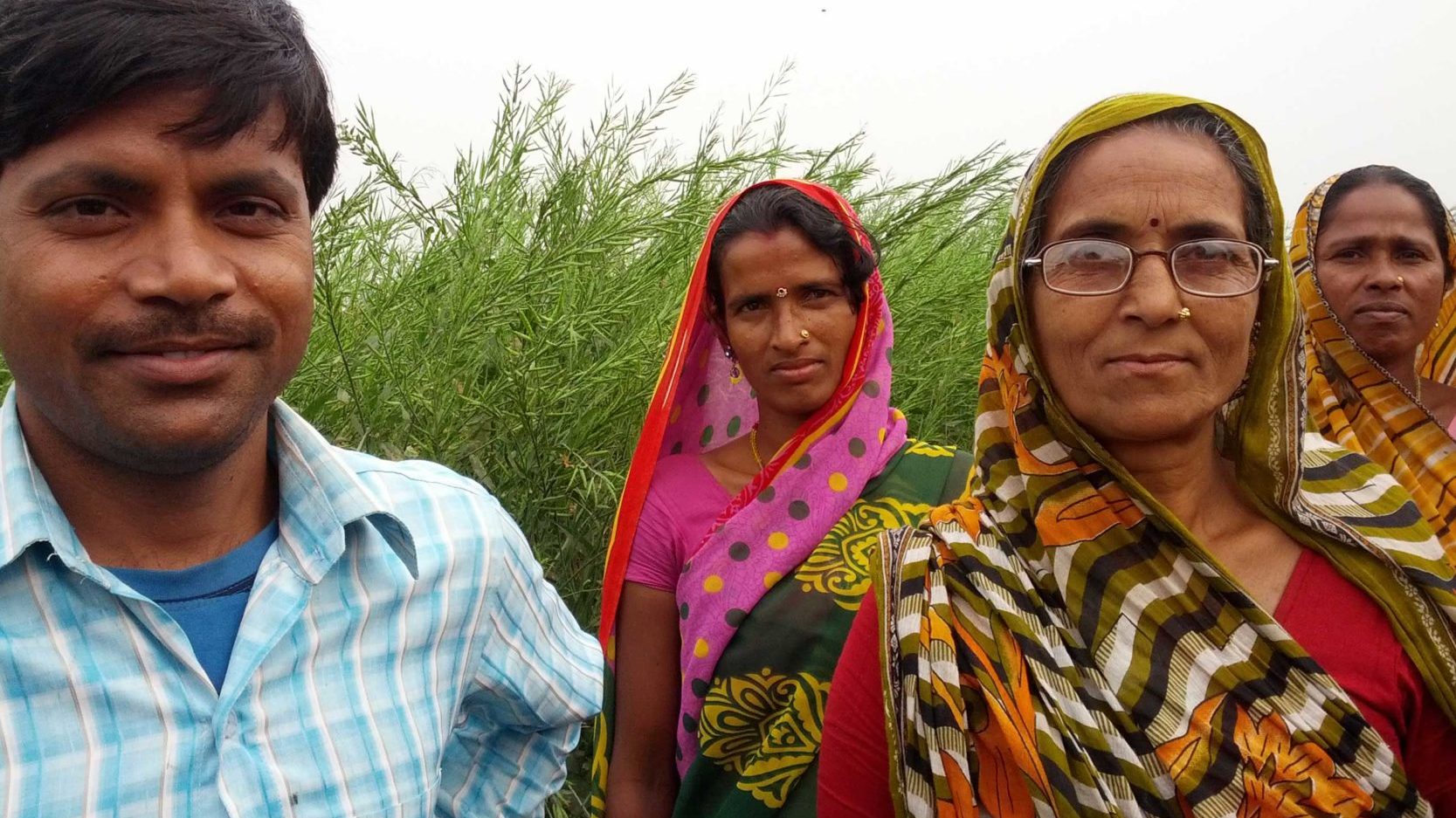 We discover the perils of social activism in India and whether learning how to use Microsoft Notepad and Paint is digital literacy.

Presented and produced by Andrew Garton Right to Know is a podcast series about people coming to terms with the internet in some of India’s poorest rural and tribal districts, where many have not seen a television.

These are Andrew’s personal observations of the complex challenges technicians, trainers, community workers and entrepreneurs face in rural India, places difficult to get to, where even the most adventurous of private enterprise has yet to reach. And then… the challenges entailed with training millions of people unable to read or write let alone understand the myriad of services available on the web let alone comprehend what a world wide web is and how to discern fact from fiction online.

Right to Know is also a story about the making of a film. In 2015, Garton went to India to make Ocean in a Drop. The film tells the story of how these far-flung communities are finding their own uses for the internet. But this story does not begin with a film nor does it begin in India. This story begins when the internet was a mere 2,000 or so websites. This story begins in 1994 somewhere in Indochina, somewhere in Southeast Asia, on the urban fringe of Phnom Penh, Ho Chin Minh City, Hanoi, Manila, Jakarta, Beijing, Nanjing and Guangzhou.